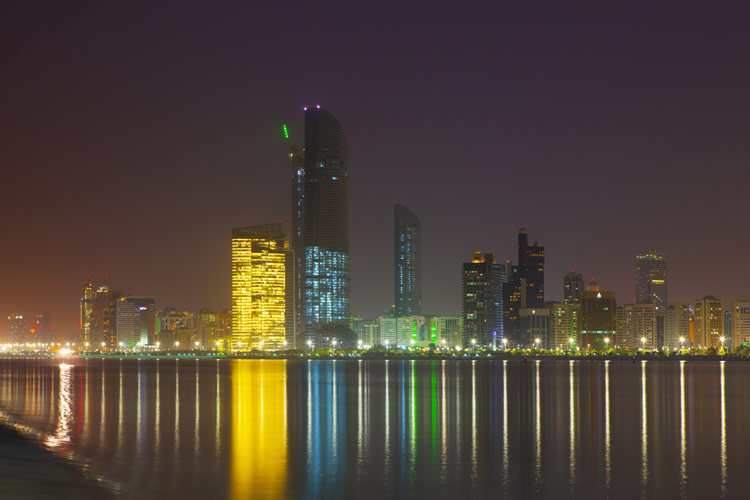 Abu Dhabi, Dubai and Sharjah have been ranked, first to third, as the Arab region’s top cities to live in, according to a new survey conducted by job site Bayt.com and research organisation YouGov.

According to the survey’s respondents, job availability across the region is average in most cities. Riyadh is considered to have the highest possibility of employment, followed by Doha and Jeddah.

While Doha is considered to have the most competitive salaries, Abu Dhabi came second, followed by Riyadh and Dubai.

Sharjah ranked the highest in terms of affordable housing, with 47 per cent of the respondents claiming residential costs are good or excellent. Meanwhile 42 per cent stated that Manama is extremely affordable in terms of cost of living.

The survey found that accessing finances to start a new business is difficult in general across the region, though respondents stated that Abu Dhabi had the best options.

While all the three UAE cities were rated highly for the lack of bureaucracy in procedures and paperwork, Dubai ranked the highest.

Cities in the UAE also received high ratings for effective law enforcement, with Abu Dhabi seen to have the lowest crime rates.

In terms of healthcare facilities, 70 per cent of the respondents ranked Abu Dhabi as having good or excellent facilities, while Manama ranked second.

Entertainment venues are most plentiful in Dubai, according to 85 per cent of survey respondents, followed by Abu Dhabi and Beirut.

Overall, 73 per cent of Dubai’s residents of Dubai claim to have a high quality of life, while Abu Dhabi’s residents ranked it second with 70 per cent.