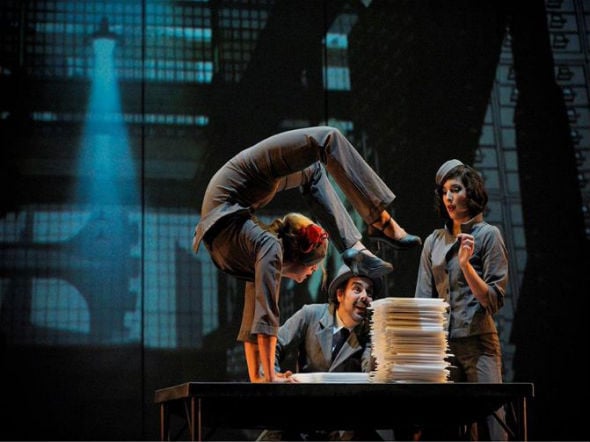 Eid Al Adha is here and the United Arab Emirates is all set for a long four-day weekend. If you are not part of the exodus from any of country’s exit ports and are too late to avail a staycation deal, there are a number of interesting events to keep you busy in Dubai this Eid.

Here are some of the top events to choose from. 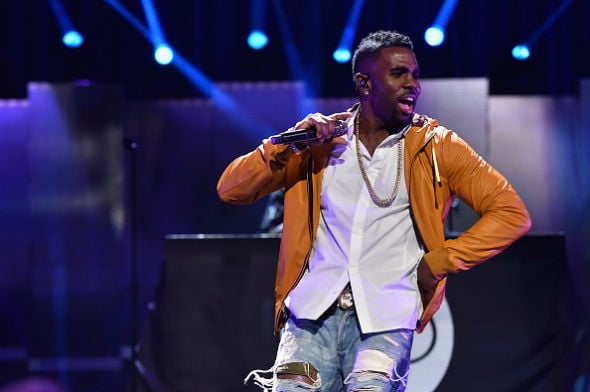 A four-day programme running from September 23 to September 26, Dubai Music Week has a promising line-up of A-list stars for all the music lovers in the country. Held at the Dubai World Trade Centre, the event will have chat sessions with celebrity speakers, an interactive entertainment village and four concerts covering categories such as rock, pop, urban and latin and arabic.

Attendees for the rock night will be entertained by Thirty Seconds to Mars while Love Me Like You Do singer Ellie Goulding will perform during the Pop Night. Hip hop singer Jason Derulo will perform for the urban night, organisers said.

If you are more inclined towards arts, then head down to theatre group Story Pocket’s show Arabian Nights at DUCTAC in Mall of the Emirates. The group is presenting their award winning play which brings to life characters such as Ali Baba, Aladdin and many others from the Arabian Nights through the use of puppets, dance, songs and drama.

Iranian-American comedian Maz Jobrani is coming to Dubai to tickle the funny bones. This Eid, the comedian is all set to entertain guests at an event held in Ritz Carlton in Dubai International Financial Centre on September 25. Jobrani will also hold a book signing session for audiences at 4pm on the same day. Tickets for the show are priced at Dhs 295, Dhs 395 and Dhs 550.

In this show by Cirque Elois, audiences will be treated to 10 acrobats showcasing a story about individuals in a robotic world that diminishes individuality. The performance shows how they challenge the system and break the rules. Don’t miss out on this one if you are a fan of Cirque Elois. Ticket prices range from Dhs 195 to Dhs 1,295. The event will be held from September 24 to September 26 at Dubai World Trade Centre.

If you are seeking entertainment options for kids this Eid, Dubai’s half a kilometer long City Slide could be the venue. One of the longest slides ever to grace Dubai, the attraction will provide a cool way to beat the daytime heat. Other activities at the venue include water balloon fights, bungee jumping, water gun fights, an aqua park and a souq. City Slide will be on from September 25 to 26, with entrance passes costing Dhs 50 while the slide passes will cost Dhs 170.

Looking for some spontaneous fun to fill up your weekend? Head to Karama park, where a number of activities, largely tailored to suit families, will be held over the weekend. Admission is free.

Not one to laze around during the holidays? Then opt for the Dubai Desert Run at The Sevens Stadium on September 26. The event is for both beginners and experienced runners where participants can choose either a 10 kilometer or 3 kilometer run. The former is only open to those above 14 years of age. Tickets for the 10k run are priced at Dhs 120 while prices for the 3k run cost Dhs 80. 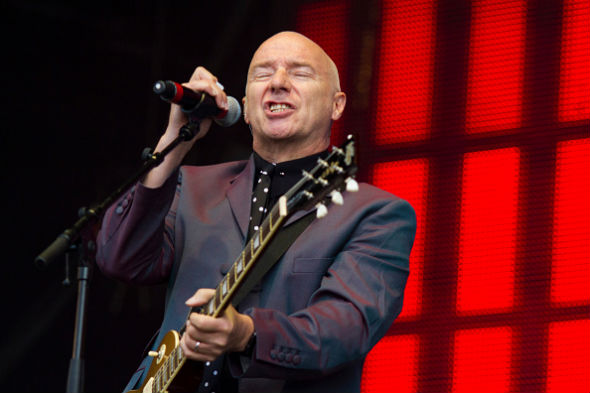 9. Try out the Giant Claw Machine 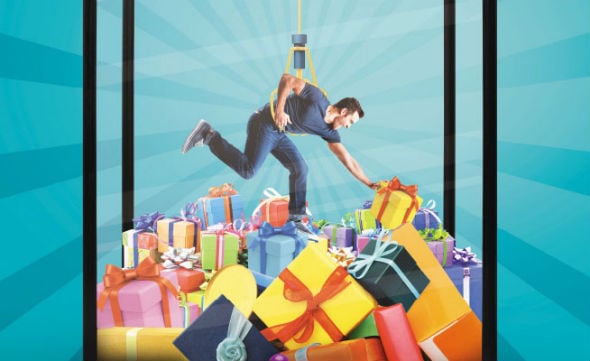 If you prefer the cozy comfort of a shopping mall to indulge in some retail therapy, then try out the Giant Claw at Ibn Battuta mall. Spend Dhs 250 at the mall and then head to China Court, where parents can get strapped to the harness and will be suspended above a pile of gifts. Their children will be at the controls of the joystick though which they can try directing their parents to take hold of a gift from the pile. The Giant Claw machine will be in until September 26.

With a plethora of promotions during Eid, this could be the best time if you are planning to buy toys for your children. Eid Toy Carnival, from September 17 to 26, will see toy stores across Dubai provide giveaways and meet and greet sessions with popular characters to enthrall children.