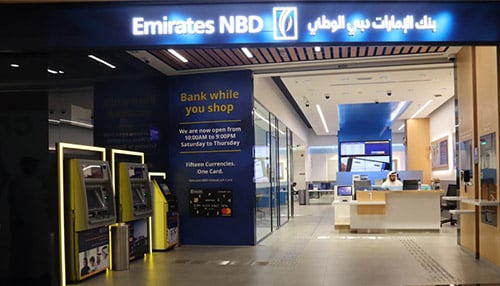 The biggest banks in Dubai and Israel are in talks to collaborate following this month’s landmark peace agreement between the Jewish state and the United Arab Emirates.

Discussions between Bank Leumi and Emirates NBD Bank are at an early stage and no final decisions have been made, according to a person familiar with the matter, who asked not to be identified because the talks are private.

The person declined to give further details.

While Shmulik Arbel, head of Leumi’s corporate division, said on a conference call on Thursday that the Tel Aviv-based lender is in cooperation negotiations with a “leading bank in Dubai,” he didn’t identify the company.

A deal would be the first commercial cooperation between Israeli and UAE banks since the countries announced on August 13 that they reached a US-brokered agreement to begin normalising relations.

Talks between various parties from startups to airlines have already started as investors prepare for what could be an economic boon for both sides as they end decades of hostility.

The decision by the UAE may also be seen as a prelude for its far bigger neighbour, Saudi Arabia, to pursue a peace initiative it put forward in 2002.

Israel said it expected Bahrain and Sudan to be the next in line to sign accords. Sudan credited the UAE for charting “the correct course for the rest of the Arab countries” by signing the agreement with Israel.