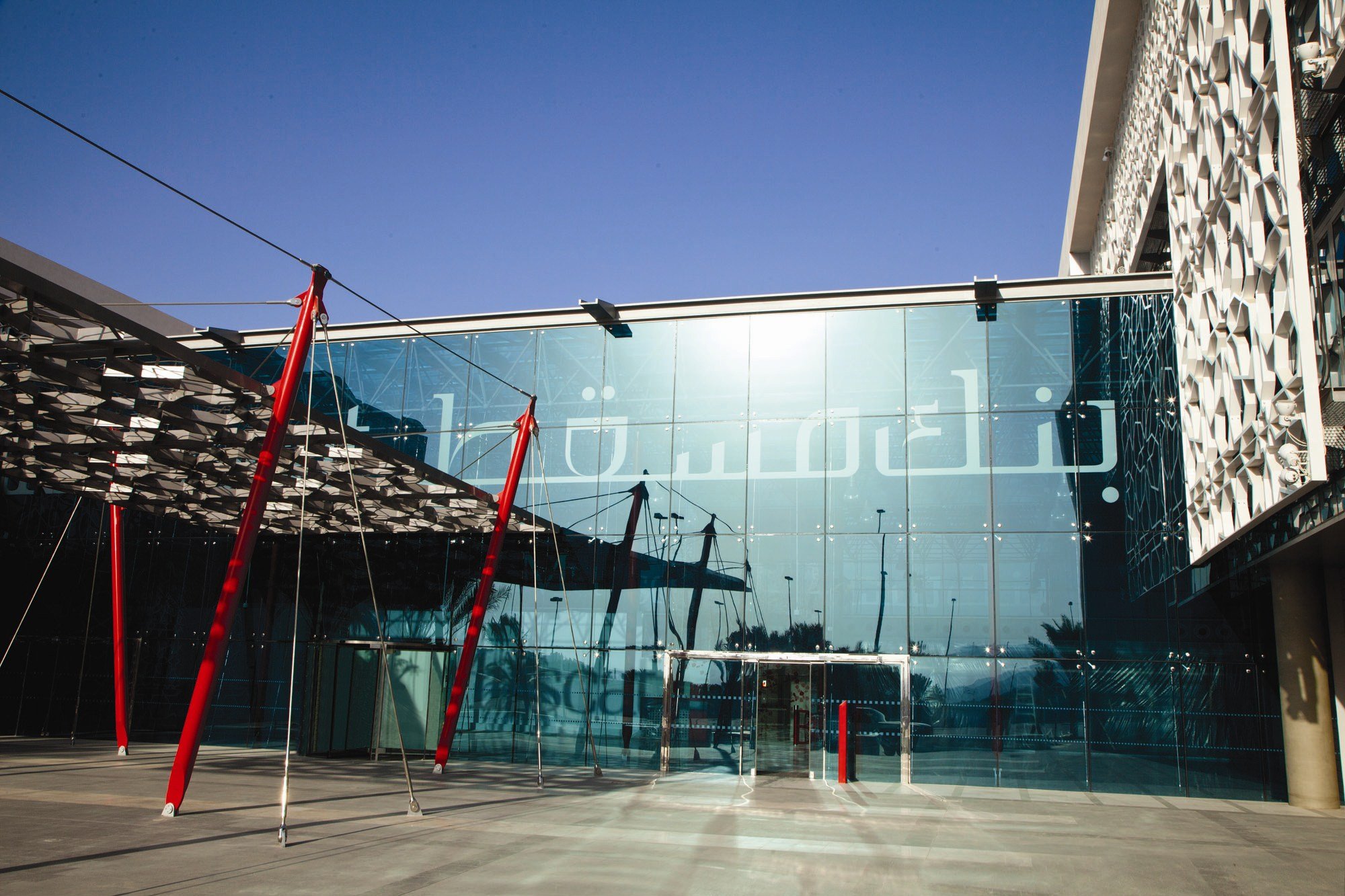 The smallest banking sector in the GCC, Oman, as with neighbouring countries, suffered during the regional and global downturn with declining profitability, rising non-performing loans and more difficult funding positions. The Omani banking sector recorded healthy improvement in 2010 and this trend continued for some banks last year although results have been somewhat mixed.

Much of the growth in loan assets in the Omani banking sector is being driven by consumer lending, reflecting the increase in salaries and the government’s efforts to raise the standard of living for Omanis.

Data collected from stock market information and company annual reports for the full year of 2011.
Return to main story

Oman: Steady As She Goes