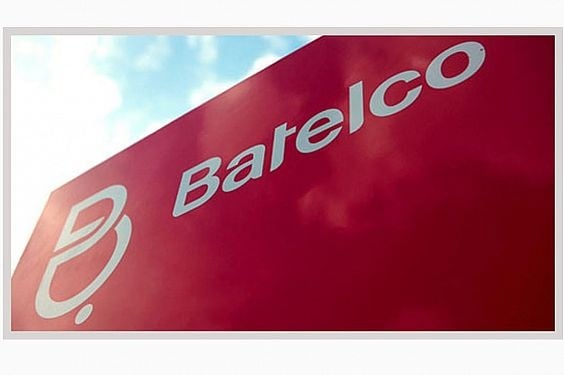 Bahrain’s biggest telecommunications firm is planning to become the first company to have a dual listing of shares on Saudi Arabia’s stock exchange, according to people familiar with the matter.

Bahrain Telecommunications Co., also known as Batelco, has hired the investment arm of Samba Financial Group as an adviser on the deal, the people said, asking not to be identified as the information is private.

No decision has been made and the company may decide against the dual listing, they said.

Saudi Arabia’s bourse has been trying to encourage Middle Eastern firms to dual list for years, without success. Aluminium Bahrain had considered a dual listing in 2014, but it never occurred.

The Saudi exchange is the largest and most actively traded in the Gulf region. Trading volumes on other exchanges have languished, leading several firms to delist from bourses in Dubai and Bahrain.

Saudi Tadawul Group chief executive officer Khalid Al Hussan said in April that the exchange is reviewing cross-listings from companies in Bahrain and Abu Dhabi and two agreements were signed – with the Abu Dhabi Securities Exchange and the Bahrain Bourse.

“There are companies that applied and hired financial advisers to be dual listed,” Saudi Exchange CEO Mohammed Al-Rumaih had said in April. “I expect this year we’ll witness the first dual-listed company.”