Revealed: Dubai's Top 5 Stalled Projects That Are Back On Track - Gulf Business 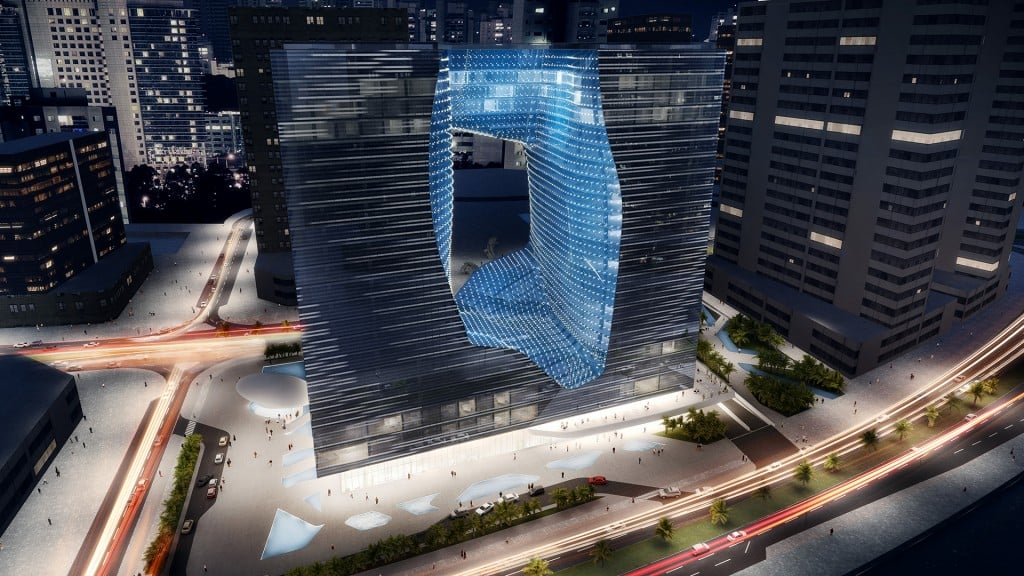 Dubai’s real estate sector is booming, with sales prices almost reaching pre-crisis levels according to experts. The optimism has urged developers in the city to launch new projects and restart some of the major developments that were launched prior to the property crash in 2008/2009 and later suspended. According to a report by accountancy firm Deloitte, construction has resumed on $12 billion worth of previously stalled projects in the UAE due to increased confidence in the market.

However, not all projects have made a comeback; the Dubai courts website recently revealed a list of 36 cancelled developments and 18 developers whose projects were halted in the emirate.