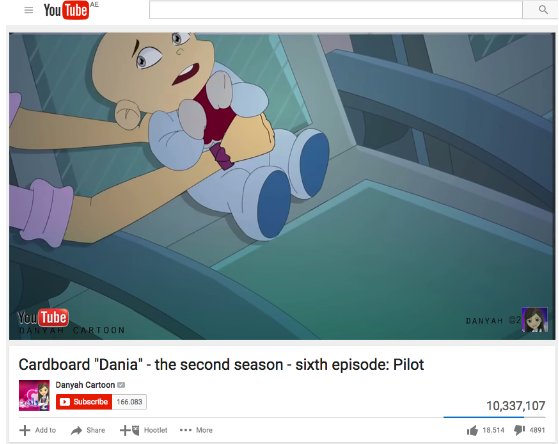 YouTube today announced its top 10 videos in terms of both watching and sharing in the Middle East and North Africa this year.

The Google-owned company said watch time on YouTube had increased over 80 per cent in the region over the last year, the fastest rate seen in two years.

Among the top 10 videos in 2015 are comedy shows, social commentaries and moments from big names Bader Saleh, Shady Srour and Hayla Ghazal.

Collectively the 10 videos have hundreds of millions of views and are from creators with more than 10 million cumulative subscribers.

The top trending videos for 2015, based on views, shares, comments, likes and more can be found below: