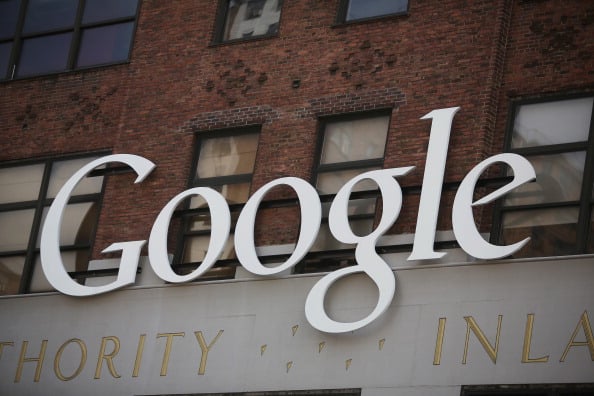 Google has retained its spot as the world’s most “valuable” brand in the world, according to the latest top 100 brands list released by WPP and Kantar Millward Brown.

The total value of the 100 ‘most valuable global brands’ on the list grew by 21 per cent year-on-year to reach $4.4 trillion, the report found.

Overall as well, tech-related brands accounted for over half ( over 56 per cent) of the top 100 brands’ total value.

The rankings also found that non-US brands grew faster than North American brands – the first time since the rankings began in 2006.

Fourteen Chinese brands made it to the top 100, compared to just one (China Mobile) in 2006. The total value of China’s top 10 also grew by  over 47 per cent year-on-year, more than double that of the US brands (over 23 per cent).

“We’ve seen the biggest ever rise in brand value this year, driven by growth across all categories,” said David Roth from WPP.

“Both new and established players have seen the payoff in being bold and adopting a long-term outlook towards brand-building.”

The report also found that increasing use of data-led technologies such as artificial intelligence (AI) and augmented reality (AR) has allowed many brands to build a more “in-depth understanding of their customers” and deliver personalised content.