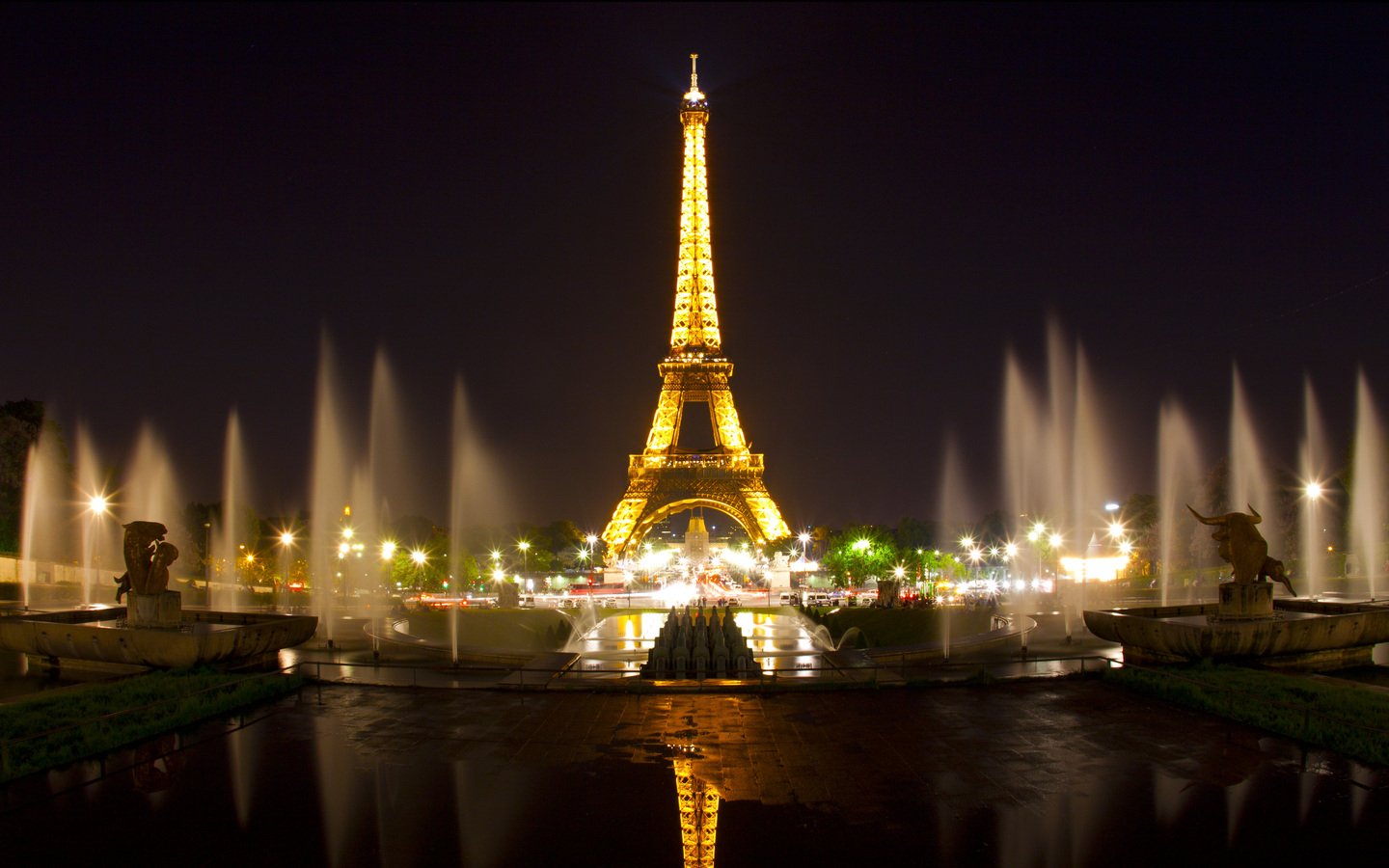 International tourist arrivals worldwide exceeded the one billion mark for the first time ever in 2012, with 1,035 million tourists, up four per cent from 995 million in 2011, according to the latest report released by the United Nations World Tourism Organization (UNWTO).

Most of the top 10 most visited countries in the world remained the same as 2011, with France retaining the top spot.

All data according to the UNWTO Tourism Highlights 2013 Edition.