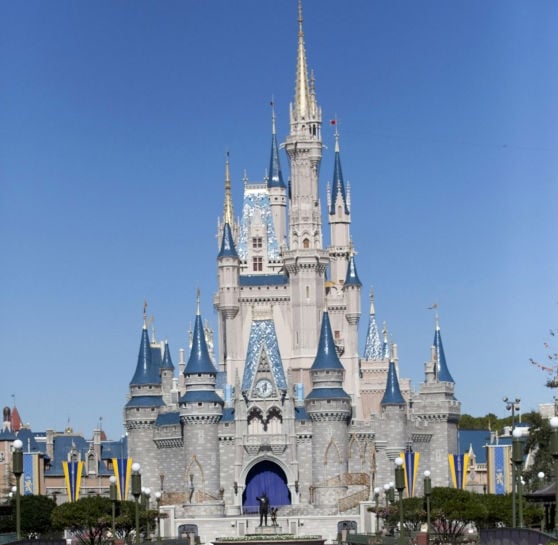 The development, located near Jebel Ali, will include a park themed on India’s Bollywood cinema industry, an adventure park featuring Hollywood brands, a marine park, a children’s park and a night safari.

Theme parks are massive attraction hotspots, with the top 10 busiest theme parks in the world (combined) attracting over 116 million visitors last year, according to annual figures from the Themed Entertainment Association and AECOM.

Here are the top theme parks drawing the biggest crowds.