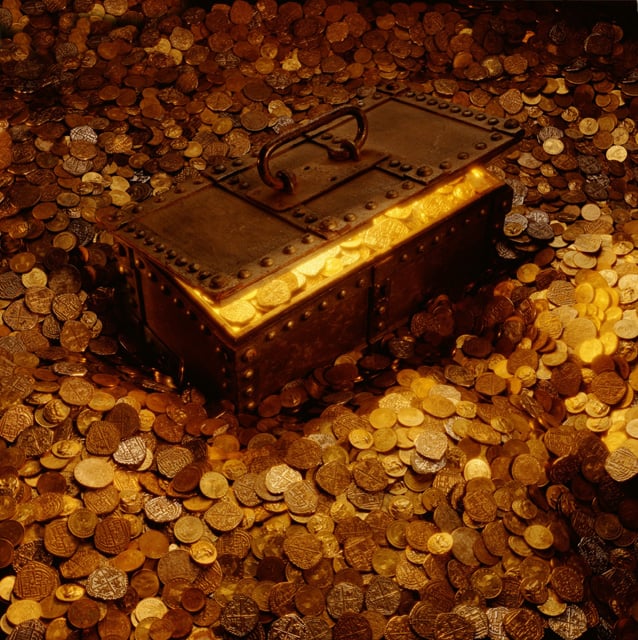 Amid the Eurozone debt crisis and a global liquidity crunch, sovereign wealth funds (SWFs) have emerged as vital forefront players in the international financial market. With squeezed funding options, investors the world over are keen to tap into the liquid power of SWFs.

Fabio Scacciavillani, chief economist at Oman Investment Fund, the Sultanate’s SWF, told Gulf Business: “Before the great crisis, SWFs used to stir a bout of economic patriotism, particularly when they acquired large stakes in banks or corporations that governments deemed “strategic”. Today these hostile reactions are a distant memory.”

“SWFs are increasingly filling a void in the financial markets and are providing capital to very important parts of the economy where much growth will come over the next 10 to 20 years, such as infrastructure,” added Scacciavillani, former DIFC economist and author of The New Economics Of Sovereign Wealth Funds.

In a tectonic shift, reflective of wider global economic and political dynamics, emerging markets hold the bulk of SWF funds.

Click here for the top 10 SWFs in the world