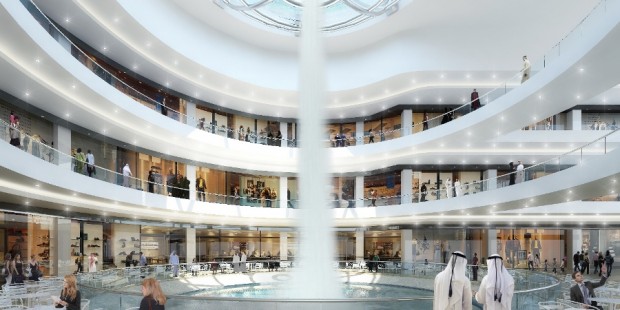 The retail sector in the Middle East and North Africa (MENA) region is growing rapidly, fuelled by a large population and increasing spending power among the classes. The retail industry in the GCC alone is poised to reach $221 billion by 2015, a report by Merkaaz revealed.

In order to tap into this bustling retail landscape, developers have launched a flurry of new malls across the MENA region. Gulf Business reveals 10 of the most awaited malls that are currently under construction. 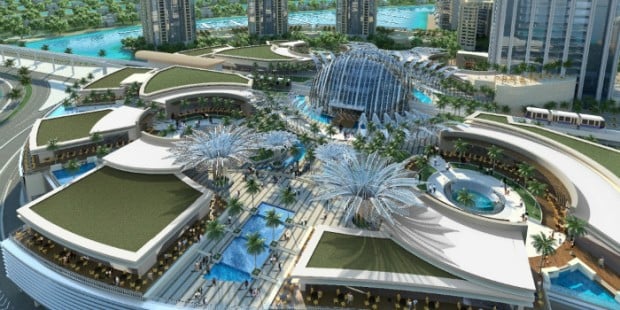 Located in the shoreline of Palm Jumeirah, Nakheel Mall will cater to communities in the neighbourhood. It will feature 200 stores, including a Waitrose and two anchor department stores, 12 restaurants, six medical clinics and a nine-screen cinema. The project is worth Dhs2.5 billion and is scheduled to be completed by 2016. The mall is being developed by Dubai firm Nakheel and will have a 50-story hotel alongside it.

Mall of Qatar will be the largest shopping mall in Qatar when it opens. Scheduled to be completed by September 2015, it will feature more than 400 outlets and will have an integrated metro station and a car park for more than 7,000 vehicles. In addition to retail outlets, the mall will also have cinemas, 20 international restaurants, 40 cafes, a luxury hotel and a three storey-high marketplace. The project is designed and developed by UrbaCon Trading. The mall will be located in Al Rayyan district and is situated alongside one of the stadiums where FIFA matches are being planned.

The upcoming Doha Festival City Mall is part of the second phase of Doha Festival City’s development. The project is owned and developed by Bawabat Al Shamal Real Estate Company (BASREC), whose stakeholders include Dubai-based Al Futtaim Real Estate services, Qatar Islamic Bank, Aqrar Real Estate Investment Company and a private Qatari investor. The mall will include over 550 brands that are making their debut in Qatar. It will also have more than 85 restaurants and cafes along with an indoor and outdoor entertainment park. 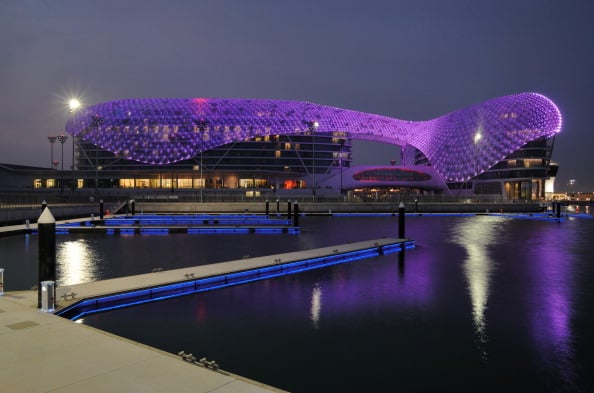 Yas Mall will be Abu Dhabi’s largest shopping mall when it opens in November 2014, with a net leasable area of 235,000 square metres. The mall will feature over 400 stores and outlets, comprising of both international and regional retail and food and beverage units. It will also include a 20-screen cinema, operated by VOX Cinemas, the largest hypermarket in Abu Dhabi, which will be operated by Geant and a family entertainment zone. The mall will also be directly connected to the entertainment park Ferrari World. Yas Mall is being developed by Abu Dhabi-based developer Aldar Properties. 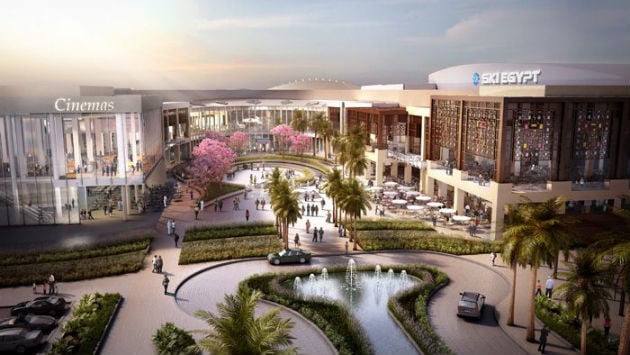 Mall of Egypt, dubbed a ‘super regional’ mall, is being developed by UAE-based retailer Majid Al Futtaim (MAF) in Cairo, and is scheduled to open in 2015. The mall will feature around 400 shops, including a range of international fashion and lifestyle retail brands, a ski park, a 17-screen cinema complex and a family entertainment centre along with 50 food and beverage outlets. The retail development also includes a bridge access off the Al Wahat highway into a carpark with 6,500 parking spaces.

Mall of Oman is a mega-project being developed by UAE retailer MAF in the Bauwsher district of Muscat. It will be the country’s largest shopping and will feature a Carrefour outlet, VOX Cinemas and Magic Planet. Work on the mall will begin in 2014 and it is scheduled for completion during the fourth quarter of 2017. The development is expected to create around 1,500 jobs during construction and a further 3,500 jobs once it is opened. The project is worth $467.5 million. 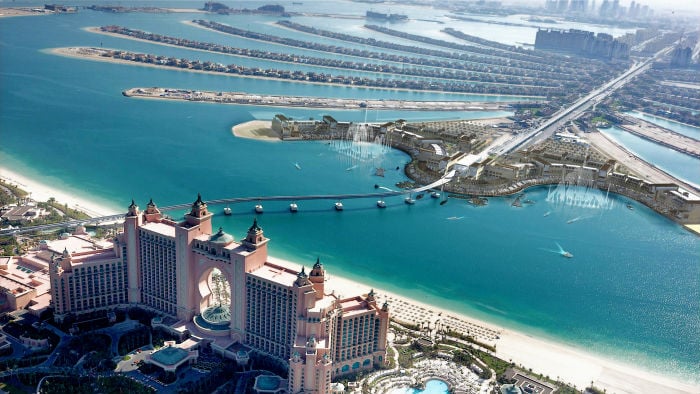 Situated at the tip of Palm Jumeirah, the retail and entertainment complex is being developed by Dubai firm Nakheel. It will feature around 200 retail outlets along with a range of dining and leisure facilities including a fountain display. The project is worth Dhs800 million and will be completed by 2016.

Located on Al Khail Road, this development will feature a 15-screen cinema, a 74,322 square metres hypermarket, an entertainment area, a department store, retailers, restaurants and cafes. The mall hopes to attract residents from neighbourhood residential communities such as Al Furjan, Jumeirah Park, Jumeirah Village and Al Barsha. Dubai-based Nakheel is developing it.

Built by MAF, this venture will be one of the first community malls in Dubai. The mall, which is yet to be named, will be built in phases, according to a statement from its developer. Situated near the intersection of Al Khail Road and Sheikh Mohammed Bin Zayed Road, the first phase, measuring 27,870 square metres, is scheduled for completion by 2015. Aside from a mix of retail units, the mall will be anchored by a Carrefour supermarket and family entertainment options such as Magic Planet and VOX cinemas.

Doha Marina Mall, one of the major retail developments in Qatar’s Lusail City, is developed by Mazaya Qatar Real Estate Development. Spread across two floors, the mall will face the new Marina. The project is worth QAR1 billion and is located within the Lusail development, which is a new 37 million square metres waterfront development. Fully owned by the Qatar Foundation, the development will have various facilities including hotels, office space, commercial and residential units along with a number of entertainment options.