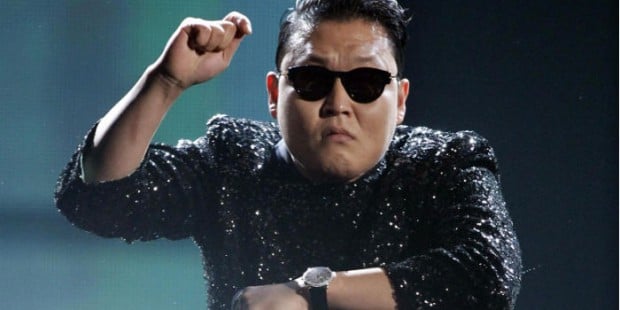 With the year drawing to a close, Google has once again released its annual zeitgeist report, highlighting the most searched terms around the world in 2012.

Globally, US singer Whitney Houston who tragically died in February 2012, was the top ‘trending’ search of the year. Korean rap singer Psy’s ‘Gangnam Style’ music video, which is close to reaching one billion hits this year on YouTube, came second on the list. It was followed by Hurricane Sandy, the superstorm that hit the US and Carribean coast earlier this year.

The top ‘trending searches’ were the terms that saw the highest amount of traffic over a sustained period in 2012, said Google.

Psy’s Gangnam Style, which now holds the record for the most watched and most ‘liked” video on YouTube, was the most searched term in the UAE, followed by Apple’s iPad 3.

The UAE’s top trending people in 2012