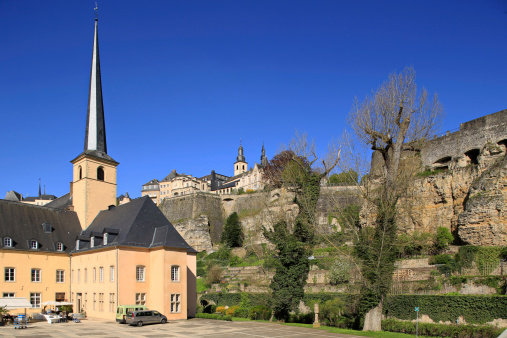 Two Gulf countries – Qatar and the UAE – feature on the list of the world’s top 10 wealthiest nations. The reasons for their inclusion are obvious – the countries have massive oil and gas wealth, along with disproportionately smaller populations.

Not surprisingly, several Scandinavian countries also make it to the list.

The list is compiled using gross domestic product (GDP) per capita at current prices in US dollars. All the data is taken from IMF’s April 2013 World Economic Outlook Database. Other sources: CIA World Factbook.