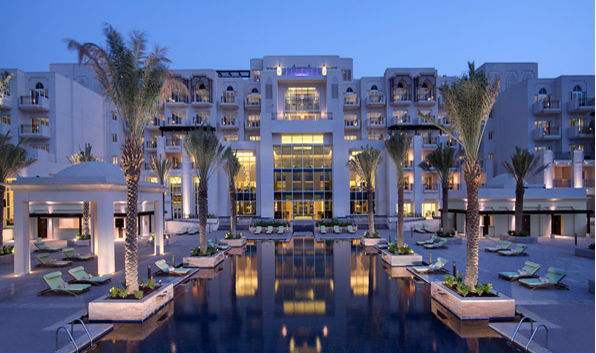 The GCC hospitality market is expected to grow at an annual rate of 8.1 per cent to reach Dhs104 billion by 2016, according to a recent report released by Alpen Capital.

Hotel room revenues are estimated to hit $22 billion in 2012, while revenue per available room (RevPAR) is expected to stabilise at around $173 in the next three years, said the report.

Average daily rate (ADR) for the region will reach around $257, while occupancy rates will hit 67 per cent, the report added.

With the industry witnessing solid growth, hotel operators are rapidly expanding their footprint in the region.

Here are the some of the high-end luxury hotels that have either opened their doors, or are set to open in the region in 2012.