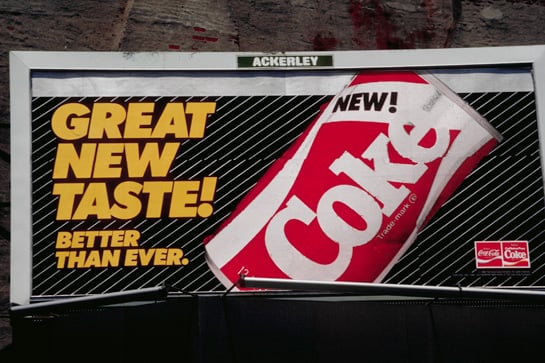 The April 23rd 1985 launch of New Coke is still regarded as one of the biggest failures in the world of marketing. But there are plenty of other companies who have made similar costly, funny or embarrassing mistakes. Are consumers really ready for an “Internet Pecker” or a pen that won’t make them pregnant? 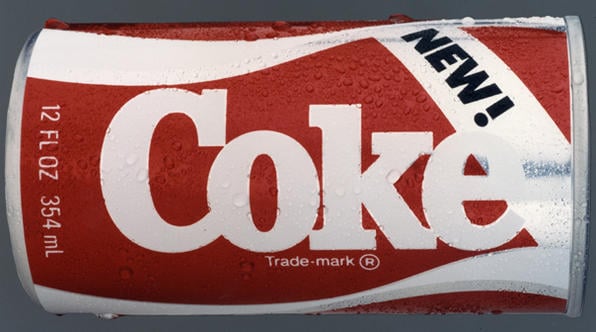 Consumers have been happy with your product for the last 99 years, so the obvious thing is to change the recipe – right? Wrong! Despite winning several blind taste tests, public outcry meant that New Coke was eventually replaced with the old formula, relabelled as ‘Coca-Cola Classic’. New Coke survived as ‘Coke II’ in limited markets for a few years after. This marketing fiasco also made it clear that Pepsi had won the “Cola war”. 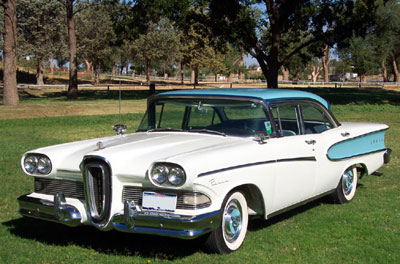 The Edsel cost the Ford Motor Company $400 million before crashing and burning inside of three years. One of the biggest problems with the Edsel was that it was competing against itself, matching retail value on many of the cars in Ford’s established Mercury line without bringing anything new to the table. Plus there was zero quality control, which spawned the American saying “As useful as an Edsel” for something that is totally useless. 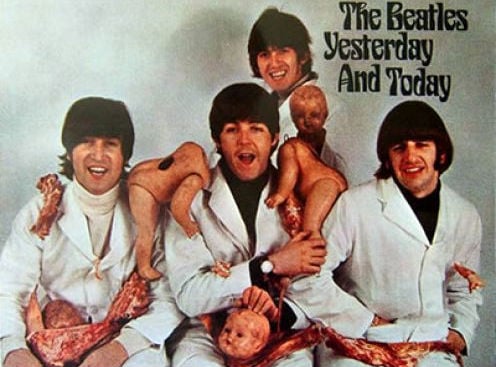 The original 1966 “Yesterday and Today” album cover thrust the world’s favourite band into a sick and twisted light. The idea, known as “the Butcher Cover,” features the four loveable lads with a dismembered baby doll and meat cuts strewn all over the place. It was the Beatles’ worst selling album, even after the cover was reissued shortly thereafter. Today these albums are rare and a sealed one can fetch up to $30,000. No accounting for taste. 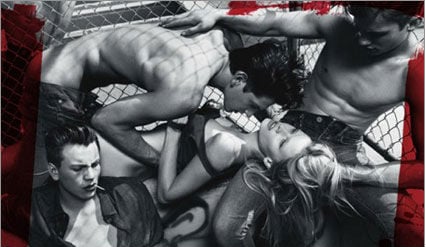 All was going well at the upmarket clothing designer, which had become a powerful brand name. However, in the early 1990s the company produced a marketing campaign that featured underage models in scandalous clothing and intimate positions, which especially offended the parents who were shopping for their children. Calvin Klein was forced to remove many of the ads at great expense and issue a formal apology. It took the company many years to repair the brand image. 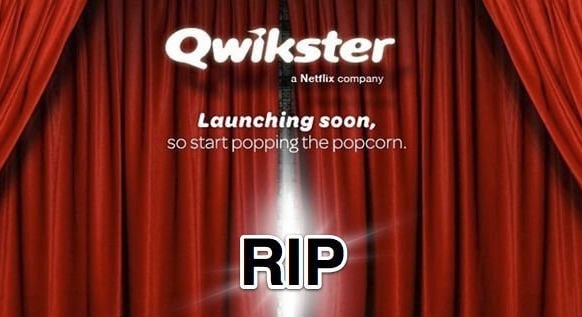 Netflix had a $16 billion market value with their mail order DVD rental. Then, in 2011, they decided to enter the digital streaming market with a brand called “Qwikster.” Unfortunately splitting the company between Netflix’s mail order DVDs and Qwikster’s DVD streaming complicated things plus it resulted in a 60 per cent price increase for those who wanted both services. There was further negativity as the company didn’t explain the changes to their customers, which meant Netflix lost 800,000 subscribers and its stock price dropped 77 per cent in four months.

The Japanese company wanted to break into the highly-competitive consumer PC market and selected the popular cartoon character Woody Woodpecker as the brand mascot of its new machine. To create a “theme,” they named the device itself “The Woody,” its touch screen feature “Touch Woody” … and its automatic web browsing feature “The Internet Pecker”. The company should have definitely checked the slang dictionary. 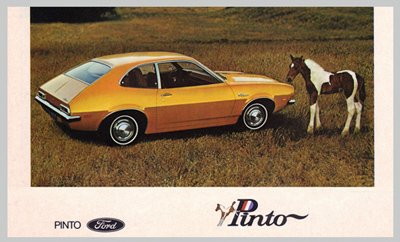 Things did not go well for Ford when they introduced their Pinto model in Brazil. After watching sales go nowhere, the company learned that “Pinto” in Brazilian slang means “tiny male genitals“. Ford changed the name to “Corcel” which means “horse” and things got much better. 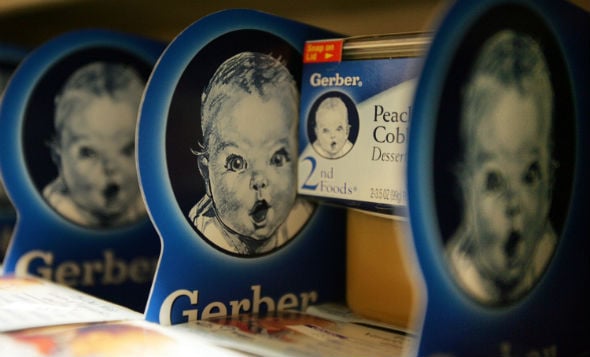 When Gerber started selling baby food in Africa, they used the same packaging as they did in the US, with the beautiful Caucasian baby on the label. Later, they learned that in Africa companies routinely put pictures of the ingredients on the label, since many people can’t read. 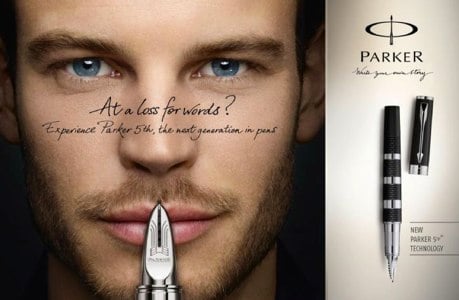 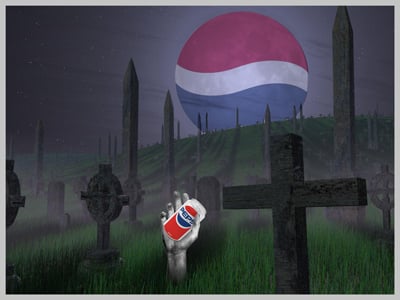 When Pepsi expanded their market to China, they launched with the slogan, “Pepsi brings you back to life”. What they didn’t realise is that the phrase translated to “Pepsi brings your ancestors back from the grave.” At least the Cola-Cola executives had a good laugh. Another slogan that didn’t translate so well was when Scandinavian vacuum manufacturer Electrolux used the slogan “Nothing sucks like an Electrolux” in an American campaign.