Top 10 Most Expensive Cities In The World - Gulf Business 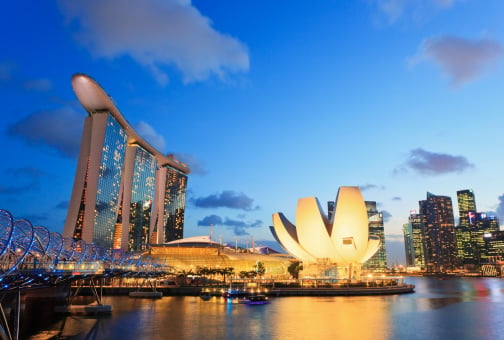 Singapore replaced Tokyo as the world’s most expensive city, according to the latest Worldwide Cost of Living survey released by the Economist Intelligence Unit (EIU).

The bi-annual survey, which compares more than 400 individual prices across 160 products and services, found that European cities account for three of the five most expensive cities.

Indian city Mumbai ranked as the cheapest city in the survey, followed by Karachi and New Delhi. Saudi Arabia’s capital Riyadh and the city of Jeddah also ranked as the 10th and ninth least expensive cities in the world, respectively.