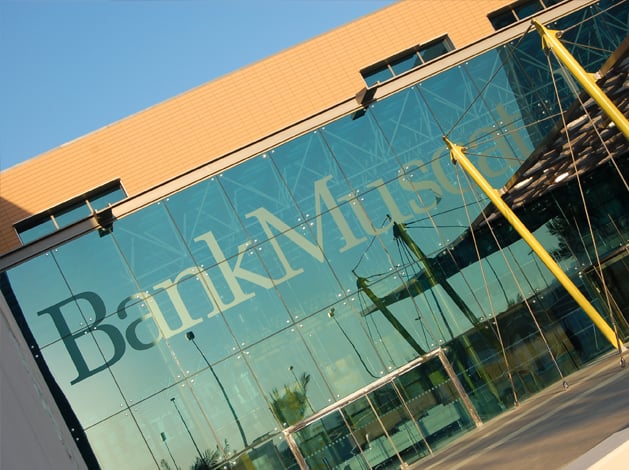 The tiny Gulf state of Oman is expected to witness GDP growth of around five per cent in 2012, aided by increased hydrocarbon revenue and government spending. Growth in the non-hydrocarbon sector is expected to grow to six per cent.

The banking sector expects lending opportunities in the consumer segment to rise, given the substantial increase in salaries for public sector employees announced by the government since 2011 and new job creation for Omanis.

Major projects in progress in Oman include a rail network and new air and sea ports. In addition, the Sohar and Duqm industrial areas are expected to see a burst of activity in the petro-chemicals, oil-refining, metals and other industrial sectors as investments worth billions of dollars get underway.