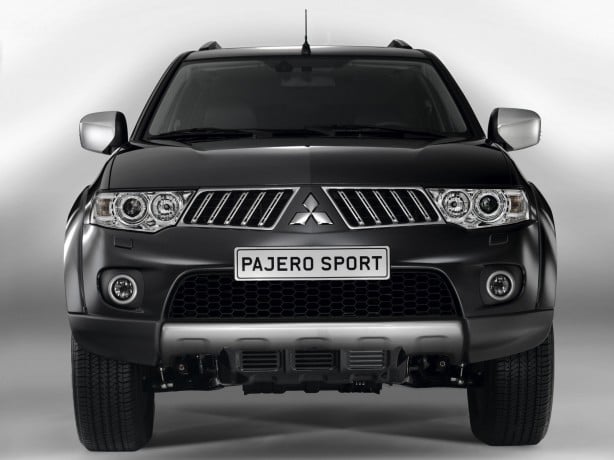 In Dubai, we happily drive our Mitsubishi Pajeros. In Spain, the Americas and India it is known as the Montero, while in the UK it’s called the Shogun. The reason for the different names is that in Spanish ‘Pajero’ sounds like the slang term for somebody who has a fondness for playing with himself. Mitsubishi knew this, so they planned ahead. But some other companies have not been that farsighted. 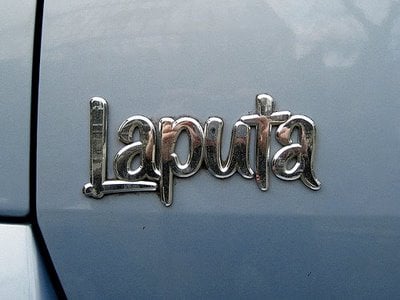 It’s no secret that the Spanish word “puta” means prostitute, which didn’t stop Mazda launching the Laputa minivan in 1991. The ads claimed that “Laputa is designed to deliver maximum utility in a minimum space while providing a smooth, comfortable ride” and “a lightweight, impact-absorbing body.” No, we didn’t make this one up. It was renamed after Latin American dealerships complained. 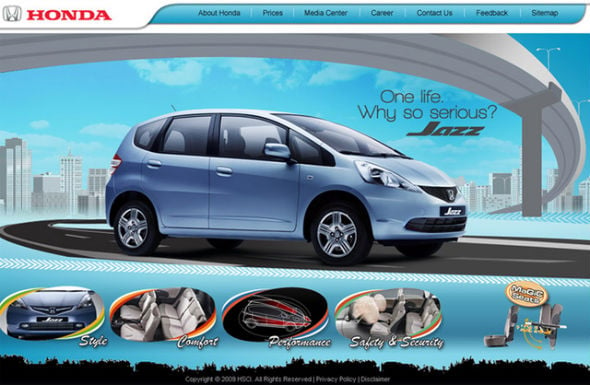 In 2001, Honda introduced their latest car, the Fitta, to the Nordic countries only to discover that “fitta” is a vulgar word that refers to a woman’s genitals in Swedish, Norwegian and Danish. This was compounded by Japanese ads highlighting the vehicle’s attributes as “small on the outside, but large on the inside”. The Fitta was promptly renamed the Jazz. 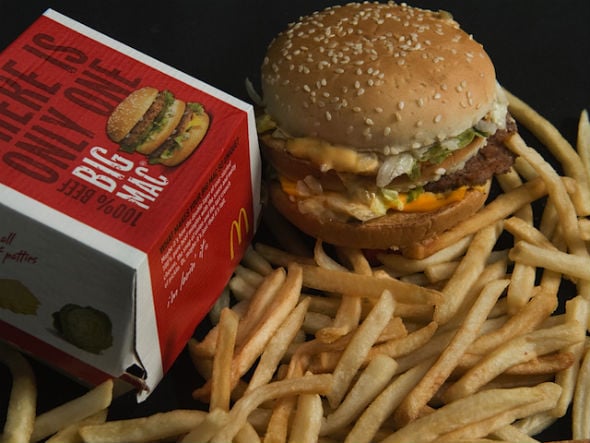 Thanks to Pulp Fiction we all know that a Quarter Pounder with cheese is called a Royale with cheese in France. But what many might not know is that the Big Mac was supposed to be launched as “Gros Mec”, which actually means “big pimp”. 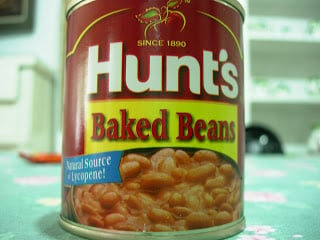 In the same vein as McDonald, Hunt-Wesson Foods messed up when it introduced its baked beans in French Canada as “Gros Jos” without realising it was local slang for “big breasts”. It didn’t hurt sales though. 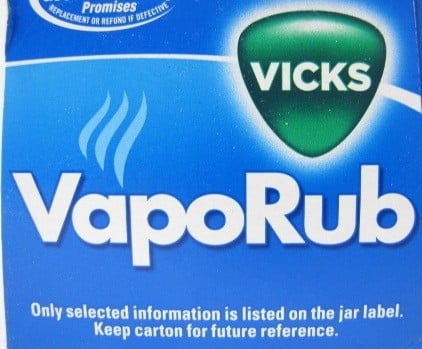 When Vicks brought its Vapo-Rub to Germany it should have known that ‘V’ is pronounced with an ‘F’ sound in German, and that “Fick’s” sounds a lot like the German equivalent of the English ‘F’-word. Imagine asking a sales assistant “Can I have a Vicks please” in German? Sales bombed. 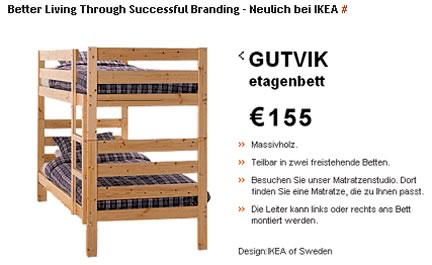 The Swedish furniture store also ran into trouble in Germany with its Gutvik bunk beds. “Gut” means “good” in German and the “vik” part was explained above. Combine everything and you get pretty sinister undertones for a children’s bed. On the lighter side, Ikea’s Fartfull workbench was a hit with English speakers. 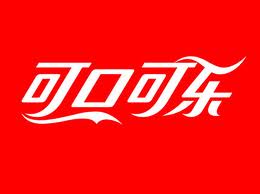 The Coca-Cola name in China was first read as “Kekoukela,” which means “Bite the wax tadpole” or “female horse stuffed with wax” depending on the dialect. Coke then researched 40,000 characters to find a phonetic equivalent, eventually settling on “kokou kole,” which translates as “happiness in the mouth.” 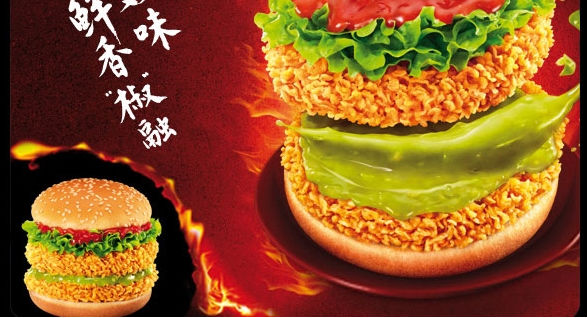 The purveyor of fried chicken also ran afoul of the complex Chinese language when it mistakenly translated its “finger-lickin’ good” tagline to “eat your fingers off”.

Japan’s second-largest tourist agency was mystified when it entered English-speaking markets and began receiving requests for unusual sex tours. Upon finding out why, the owners of Kinki Nippon Tourist Company decided to go with KNT in English-speaking countries.

In the 1970s, American computer firm Wang required an explanation from their UK-based PR firm why its successful slogan “Wang Cares” would not work in the Queen’s English.