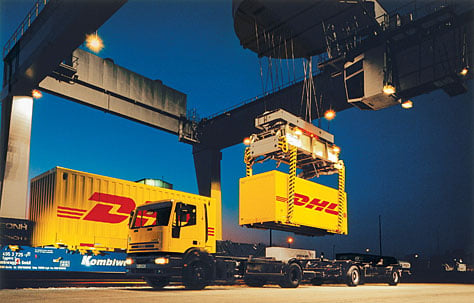 Egypt and UAE–based companies are among the best employers in the region, according to the 2013 Best Employers Middle East survey by talent consultancy Aon Hewitt.

The study was based on high employee engagement scores as a result of a company’s efforts to make employees feel valued, empowered and deliver the employment promise.

The survey spoke to 130 businesses with a combined total of over 13,000 employees. Here are the firms that made it to the top 10. 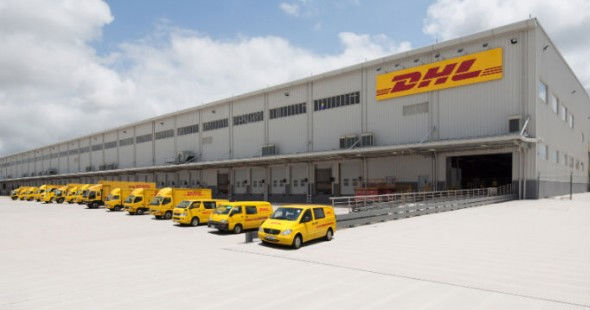 DHL Express UAE has been named the region’s best employer – the second consecutive time they have featured in the list – “for their achievement and ongoing commitment to delivering employee engagement,” said Aon Hewitt. 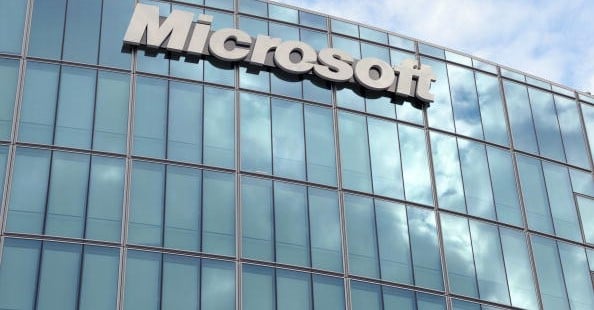 Software giant Microsoft, which has over 97,000 employees in 190 countries across the world, is credited with assembling a ‘work-life balance charter’ along with its workforce to enable a healthy working environment. 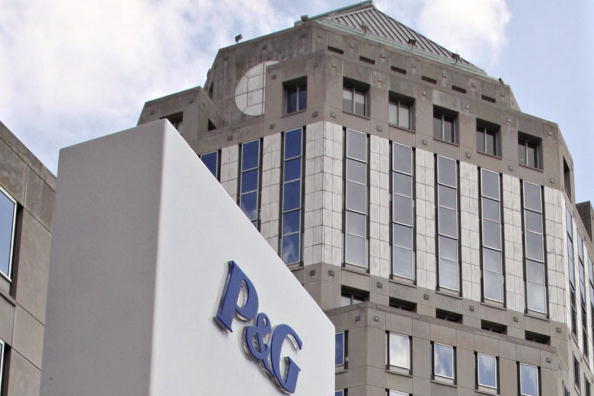 Another multinational conglomerate, Procter & Gamble globally employs 126,000 people representing 150 nationalities across over 180 countries. In the region, the company has 1200 employees, out of which it claims 99 per cent are “locally grown talents”.

Nor far behind its UAE unit, DHL Express Oman also ranked among the top five employers in the region. Keen to expand its presence, the company recently launched a joint venture with Oman Air to operate freighter services between Muscat and Dubai.

DHL’s Kuwaiti unit rounds up the top five on the list. A leading global freight operator, DHL, part of the Deutsche Post DHL, operates in over 220 countries and employs about 285,000 people worldwide.

Microsoft’s Egypt division was also the recipient of the Best Employer title in Africa last year, presented by the Top Employers of Africa Foundation. The company was recognised for providing “a structured environment that promotes creativity and innovation.” 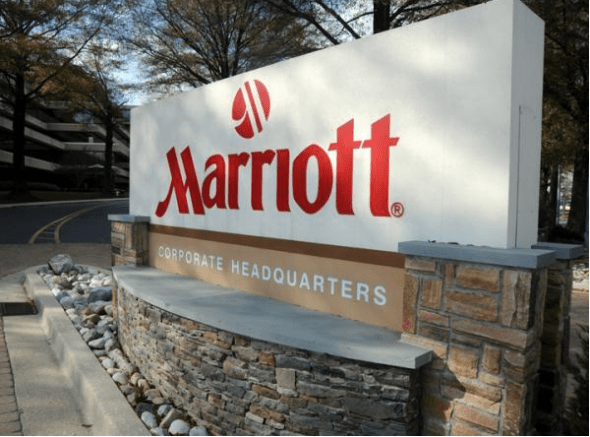 Another regular in the ‘best employers’ list, hotel operator Marriott, which has roughly 325,000 employees at managed and franchised properties around the world, is rapidly growing its MENA presence. Last year, the company said that it plans to recruit more than 12,000 staff in the region over the next five years.

The first regional company on the list, Kuwait-based Path Solutions is a software firm that provides integrated solutions and services to the Islamic financial marketplace. The privately-held company employs over 500 people across its offices worldwide. 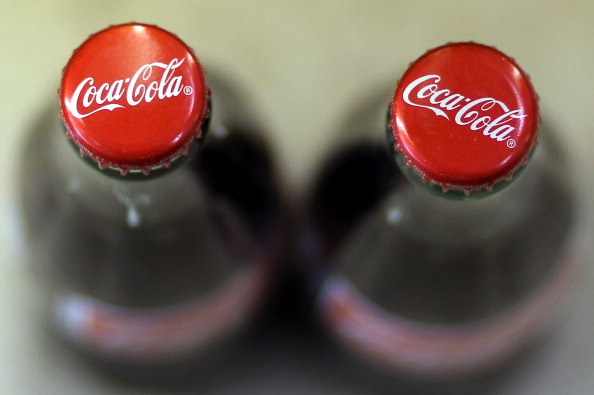 With a headcount of over 700,000, the massive Coca-Cola Company conducts a regular global Employee Insights survey to promote dialogue and better understand its people. Atlantic Industries is a central manufacturing facility of Coca-Cola concentrates. 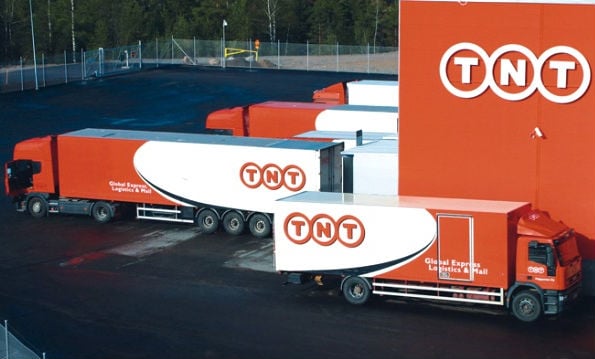 TNT Express is one of the world’s largest express delivery companies, delivering a million consignments on a daily basis. The company operates road and air transportation networks in Europe, the Middle East and Africa, Asia-Pacific and the Americas, and employs 77,000 people globally.