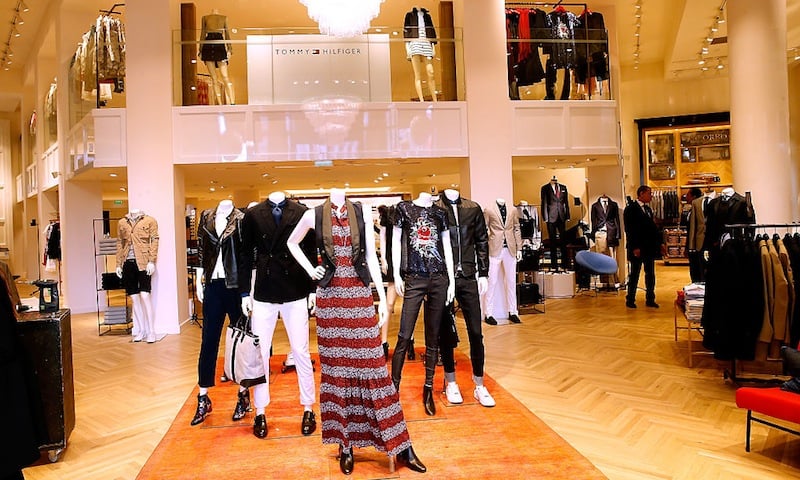 American clothing company Phillips-Van Heusen Corporation (PVH Corp) is planning to open more than 20 stores in the Gulf region in the coming years across its Tommy Hilfiger and Calvin Klein brands, according to its chairman and CEO.

Speaking to Gulf Business, Manny Chirico said the company continued to see the GCC as an “expansion” region for its brands despite difficult conditions linked to the low oil price.

“Traffic in the region continues to be challenging driven in large part by the impact of oil and the economic downturn as well as the lack of international tourist traffic historically driven by Russian and Chinese tourists,” he said.

Despite this, the CEO added the company had seen solid performance for its two key brands, which make up around 80 per cent of its $8.2bn in 2016 revenues, and would be expanding its store footprint.

“In particular, we are planning to open 20-plus stores in the next three years across Tommy Hilfiger and Calvin Klein brands,” he said.

PVH Corp has been tackling difficult conditions in its home US market where online shopping and the rise of Amazon have been taking away business from traditional retail.

However, Chirico said the company still enjoyed “outsized growth relative to the competition” in key markets and it had a positive outlook for global retail.

In its 2016 results, PVH beat expectations and its own guidance with a profit of $549m.

“We are looking for strong growth from our international businesses, led by Europe and China and a more slow growth US dynamic in 2017,” he said.

To meet the changing market the company has diversified its distribution for Calvin Klein and Tommy Hilfiger in the US and Europe and increased its brands’ digital and social media reach with an increasing emphasis on online sales through its own platform and via wholesale customers.

As part of this strategy the company announced the acquisition of lingerie e-commerce platform True&Co in March.