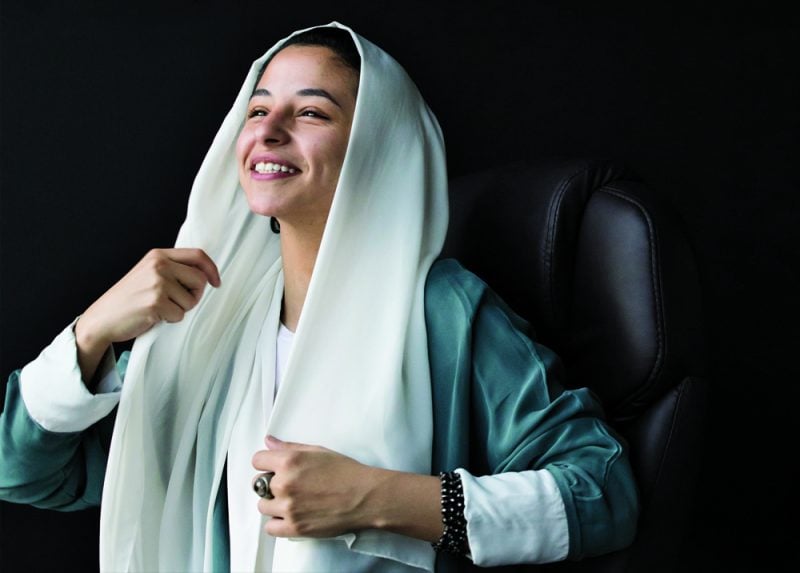 Recent reforms in Saudi Arabia aimed at empowering women – including the recent announcement allowing women to travel abroad without a male guardian’s permission – were based on a timely plan that was meticulously executed by the government in alignment with the readiness of the Saudi population.

The timeliness of the reforms was of the utmost essence to their sustainability in the long-term, and it was rightly rolled out in a subtle and gradual manner. If we were to look at the historical movement of female reforms across the globe, we will find similar instances of gradual implementation.

For example, the United States congress passed the 19th amendment in 1920 which allowed women to vote in US elections, and that bill was challenged and rejected from numerous states up until Mississippi in 1984 and North Carolina until 1971.

That being said, female reforms still have a long way to go across the globe, and not just in Saudi and the Middle East. Female founders of startups in the US only constituted 2.2 per cent of the venture capital deals that took place in 2018 as per TechCrunch. The female participation in board seats globally is 15 per cent, as per a study from Deloitte. Female participation in the US congress is only 24 per cent, and only 23 per cent in the senate.

Looking at Saudi in particular, for reforms to be sustainable, grounded and accepted by the majority without a backlash, they need to be structured in a subtle, patient, and meticulous manner – and that was exactly how Saudi Arabia approached these latest reforms.

The impact of these reforms are twofolds – firstly, they will impact the economy by activating and empowering the half of the population that was stagnant and increase the average household income by empowering females to join the workforce. Secondly, the reforms will influence the outlook of female leadership and executive positions in the country.

Amongst the main goals of Vision 2030 is increasing the female participation rate in the workforce from 22 per cent to 30 per cent, and we are already seeing encouraging programmes from the government to empower Saudi women to join the workforce.

For example, after studying impediments to women joining the workforce, it was realised that transportation to the office was a major issue for Saudi women who had not yet received their driving licences. So, the ministry of Labour and Social Development launched a support programme called ‘Wusool’ which absorbs the transportation cost between work and home locations for Saudi women.

There are also numerous other support programmes that are aimed at removing issues that Saudi women face in joining the workforce.

As for the public sector, Saudi Arabia has started accepting applications for Saudi women to join the military for the first time, and among the 150 members of the Shoura Council, 30 of the members are female to encourage women to also have a voice in the reforms.

Unquestionably, more such reforms are needed for women in the kingdom.

From a workforce perspective, the highest number of PhD students and academia students are Saudi females, and yet their participation in the workforce is 22 per cent today. So all of this is being addressed.

However, the reforms also must have impeccable timing to allow equal participation in a holistic manner across the diverse cultures of Saudi Arabia. From an economical perspective, Bloomberg has estimated that these reforms will add $90bn to the economic output of Saudi Arabia by 2030.