Timeline: The evolution of the European Union - Gulf Business 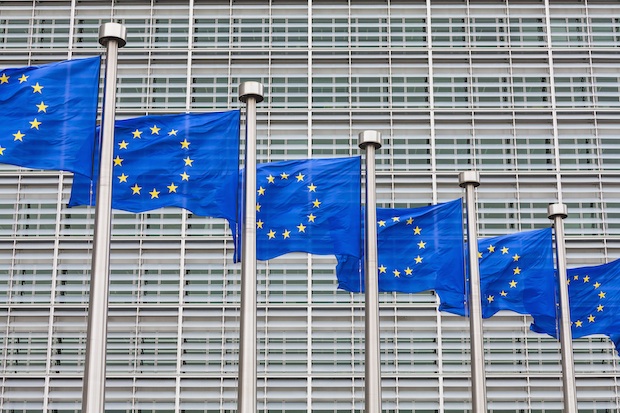 With the United Kingdom voting to leave the European Union in the referendum held on June 23, Gulf Business looks back at the evolution of the bloc.

In the aftermath of WWII, Europe faced high levels of economic instability. In order to aid the redevelopment of Western Europe, US Secretary of State George Marshall pushed for an aid plan.

The European Recovery Act, signed into law by President Harry Truman in 1948, authorised the spending of around $12bn over four years to support the economies of 16 European countries.

1951: Formation of the European Coal and Steel Community

By binding the states together, the ECSC minimised the likelihood of another war breaking out. The treaty was signed by six countries – France, West Germany, Belgium, Italy, the Netherlands and Luxembourg.

In 1957, the same six countries signed the Treaty of Rome, which created a common market for labour, capital and goods and services. A further Common Agricultural Policy was created in 1962.

By this time, all the Western European countries but the UK were democracies with deep ties and posed a strong front to the Soviet bloc in the east. The Berlin Wall was built in 1961, symbolising the divide between the communist east and capitalist west.

In 1968, the region’s younger generation took to the streets of Paris, Rome and West Berlin, calling for greater democracy, an end to the Vietnam war and a more libertarian, egalitarian society. Meanwhile, Soviet tanks rolled into Czechoslovakia to crush the Prague Spring. 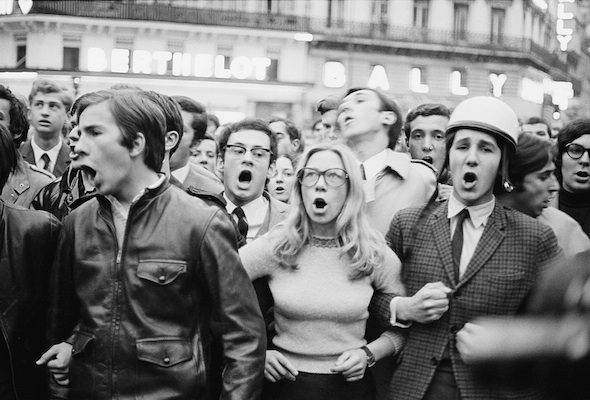 Denmark, Ireland and the UK joined the European Union on January 1, 1973, raising the number of member states to nine.

The decision by the OPEC nations to restrict oil supplies caused a dramatic increase in oil prices and marked the end of the long postwar economic boom in Europe.

In order to boost competitiveness and economic growth during this difficult time, the EU regional policy started transferring huge sums of money to create jobs and infrastructure in poorer areas.

The European Parliament increased its influence in EU affairs and in 1979 all citizens could, for the first time, elect their members directly.

High levels of discontent in the UK about the country’s membership in the EU led to the election of Margaret Thatcher as Prime Minister in 1979. Thatcher’s implacable opposition to the idea of “ever-greater union” launched the modern era of ‘Conservative Euroscepticism’.

However, her support for the single market and enlargement of the Union to the east were equally supported by the EU and provided a contradiction to her stance on the union.

During the 1980s, right wing Euroscepticism became progressively more radical in its rejection of the EU.

In 1981, Greece became the 10th member of the EU, and Spain and Portugal followed five years later.

In 1986, the Single European Act was signed, providing the foundation for a six-year progamme which aimed to sort out problems with the free flow of trade across the EU and create a ‘single market’.

In November 1989, the Berlin Wall was pulled out, opening the border between East and West Germany after 28 years. This led to the reunification of Germany in 1990. 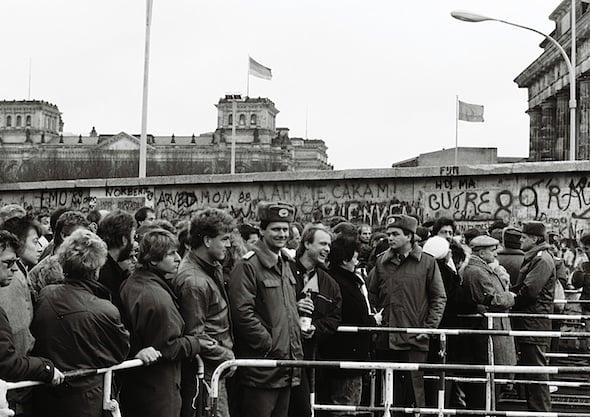 With the collapse of communism across central and east Europe, Europeans became closer neighbours.

In 1993, the single market was completed with the movement of goods, services, people and money across the bloc.

The 1990s also saw the signing of two treaties – the ‘Maastricht’ Treaty on the European Union in 1993 and the Treaty of Amsterdam in 1999.

The decade ended with the launch of a single European currency, the euro and all member states but the UK, Sweden and Denmark joined it. Currently 19 member states use the euro, which is the second-biggest reserve currency in the world.

In 2004, the EU had its largest single enlargement, in terms of people and the number of countries. Up to 10 new countries joined the union – Czech Republic, Estonia, Cyprus, Latvia, Lithuania, Hungary, Malta, Poland, Slovakia and Slovenia.

A further two countries, Bulgaria and Romania, also joined the EU in 2007.

The financial crisis of 2008-09 drew severe criticism regarding the absence of a common banking system overseeing the governance of the euro.

This period of uncertainty led to a rise again in ‘Euroscepticism’ and a resurgence of nationalism.

In response to calls for greater fiscal governance, the EU banking union was created in 2012. This transferred the responsibility for banking policies from the national level to the bloc level in several countries.

The EU was also awarded the Nobel Peace Prize in 2012 for having “contributed to the advancement of peace and reconciliation, democracy and human rights in Europe” for over six decades.

After Slovenia, Croatia became the second ex-Yugoslavian country to join the EU in 2013.

Increasing instability in the Middle East from 2014-2016 led many to flee their homes and seek refuge in Europe. The added pressure of having open borders within the EU during the refugee crisis caused an increasing sense of ‘Euroscepticism’ among certain member states.

Specifically in the UK, growing support for the UK Independence Party, demonstrated the growing ‘Euroscepticism’ in the country. 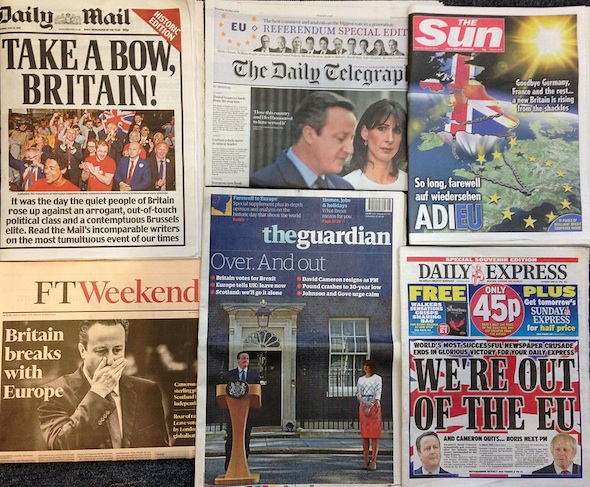 In a historic referendum held on June 23, 2016 in the UK, voters decided to leave with a majority of 51.9 per cent after 43 years with the bloc.