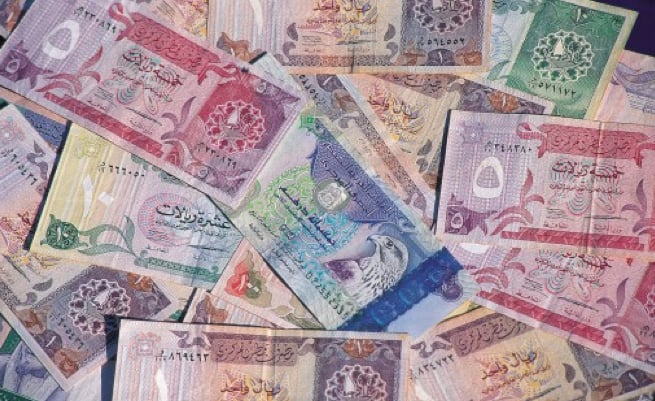 Constrained government budgets in the Gulf Cooperation Council countries will have the biggest macroeconomic impact on the region’s energy industry in 2016, a new poll has found.

According to the survey by Gulf Intelligence – which polled 250 regional energy industry professionals – 43 per cent of respondents said that their industry saw the biggest impact from rising deficits and tightening budgets.

Economies in the Gulf, including Saudi Arabia and the United Arab Emirates have been hit hard by dropping oil prices, which touched 12 year lows earlier this month. Brent prices are currently hovering at around $30 per barrel compared to $114 per barrel in mid-2014.

Saudi Arabia posted its biggest ever budget deficit last December at SAR 326bn ($86bn) – equivalent to about 16 per cent of gross domestic product. Kuwait posted its first budget deficit in 15 years in mid-2015, with both the UAE and Oman also facing larger deficits.

“In 2015, we saw that most of the Gulf countries took a budget hit from lower oil prices, but they kept spending relatively high and their economies kept growing,” global chief economist at Standard Chartered Bank Marios Maratheftis said.

“2016 will be different as it looks like Saudi Arabia is not willing to keep spending as it was and neither is Oman. If oil prices average $40 per barrel this year, we should expect less spending from GCC governments, which will translate into lower economic activity.”

Most of the Gulf countries have curtailed spending and announced fuel and utility subsidy cuts to offset the drop in oil revenues.

Just over half (51 per cent) of respondents to the survey said oil prices are unlikely to rise above an average of $40 per barrel this year, while 28 per cent cited $30 per barrel.

Respondents also cited China’s recent economic uncertainty (38 per cent), hike in the United States’ interest rates (3 per cent) and Europe’ poor economic growth (1 per cent) as having an impact on the regional energy industry.