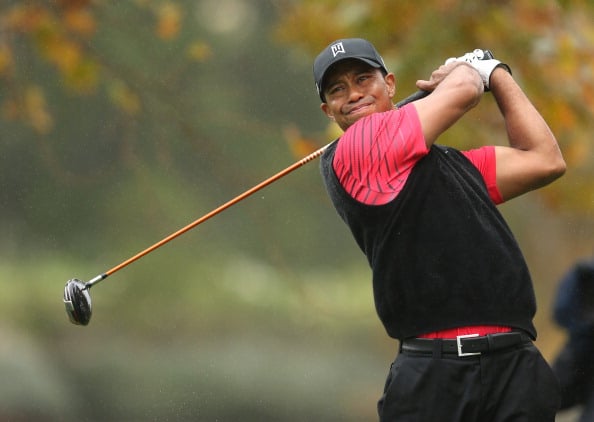 Tiger Woods will not appear at the Commercial Bank Qatar Masters this month after the Qatar Golf Association (QGA) refused to meet his $3 million appearance fee.

The former world number one was invited to appear at the event for the first time, but the president of QGA told reporters on Wednesday that the American’s fee is too expensive.

The tournament takes place from 23-26 January at Doha Golf Club.

Hassan Al Nuaimi, president of the Qatar Golf Association, said: “Tiger Woods demands US$3m just for an appearance, if he were to compete in the Commercial Bank Qatar Masters – which is not worth paying for a tournament of US$2.5m prize money,” Doha News reported.

Woods will make his season debut at the Abu Dhabi HSBC Golf Championship the week before the Qatar event.