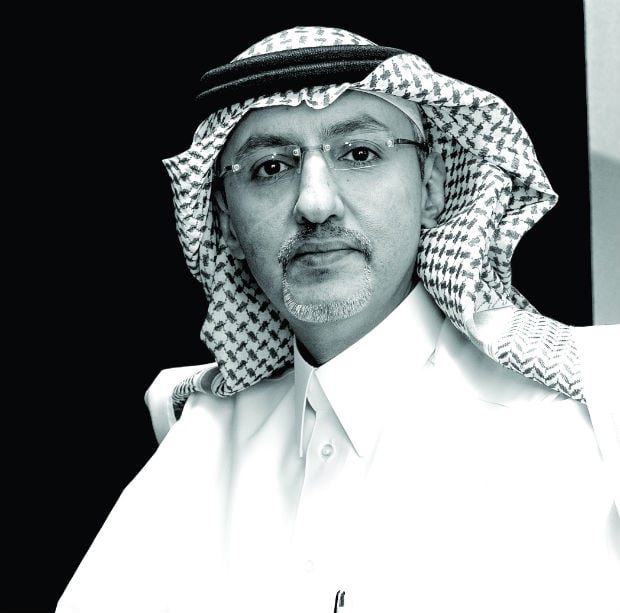 Despite a period of increasing confidence in the prospects for the global economy, it seems that this era of turbulence and unpredictability is not yet behind us. Policy-makers in mature economies are seeking to reduce spending and at the same time maintain public services to stimulate growth.

RGMs continue to prosper, that much is certain. But their path forward, in the short term, is far from easy. With some corrective measures like further liberalisation and economic reforms, higher growth can be expected in the medium term. The region also needs to deal with issues related to stability and its consequences on investor confidence. Upsets of various kinds have overtaken many countries, including falling equity prices, currency instability and public unrest.

As EY marks 90 years in MENA, we take a look at the region and its growth prospects. We expect the region to grow by three per cent this year, down from a growth of 3.7 per cent last year, which partly reflects lower commodity prices. However, the recovery in global trade will boost the region next year, underpinning a growth of four per cent or more. In the region’s key RGM economies, a young population is helping to foster entrepreneurship and the growth of the non-oil sector is buoyant, protecting these economies from slower global oil demand.

The political and economic situation in Egypt continues. There is still no agreement with the IMF over the $4.8 billion loan programme with Egypt, which is urgently needed to trigger more international aid and boost confidence that the government will be able to implement a credible medium-term economic programme.

Overall, investors remain positive about the Middle East, despite the mixed bag of economic conditions. There are some areas for improvement in the region’s R&D capacity, regulatory environment and technological readiness. Investors also see room for growth in innovation and entrepreneurship. The relatively stable GCC countries such as Qatar, Saudi Arabia and the UAE remain FDI favorites.

The Middle East has many of the qualities that companies look for in an FDI destination: solid fundamentals, strong demographics and government willingness to improve the already concrete growth prospects. The region has a large population, which is also one of the youngest and wealthiest in the world.

To keep pace with the growing population and increasing urbanisation, countries in the Middle East have been directing funds toward infrastructure development — especially in education, health care, power generation and transportation. According to the World Bank, infrastructure investment and maintenance needs in the Middle East and North Africa until 2020 require a sum of $106 billion per year, providing a tempting investment opportunity for foreign investors.

Although the current conditions across the region may not be universally ideal, each year the region plays a more influential and important role globally. With the heavy investment in infrastructure, we see this generating a plethora of employment opportunities, attracting a growing number of businesses and people, and building the promise of a successful, stable future for the region.