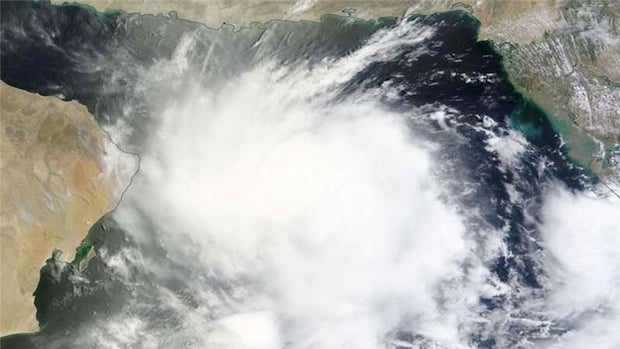 A weak monsoon low in the North Arabian Sea can lead to thunderstorms in Oman from Wednesday through Friday, a global meteorologist has said.

The Oman meteorology department has predicted thunderstorms in Salalah, located in the southern Dhofar province of Oman.

“Spotty thunderstorms can break out across Oman around the middle of next week,” senior meteorologist at AccuWeather.com Jason Nicholls told local daily Times of Oman.

The meteorology department has also used its official twitter handle to inform the public about cloud movements towards Oman from the Arabian Sea.

Further warnings of potential dust storms hitting areas located in Northern Oman have been issues by the department.

The Indian Meteorology Department (IMD) has also confirmed the presence of broken low and medium clouds over the Arabian Sea.

These predictions come a week after the heavy rain fell in Salalah and other areas of the Dhofar governorate.

The rainfall last week caused some parts of the city to flood, including the Salalah Airport, where rain seeped through the ceiling and flooded the terminal.