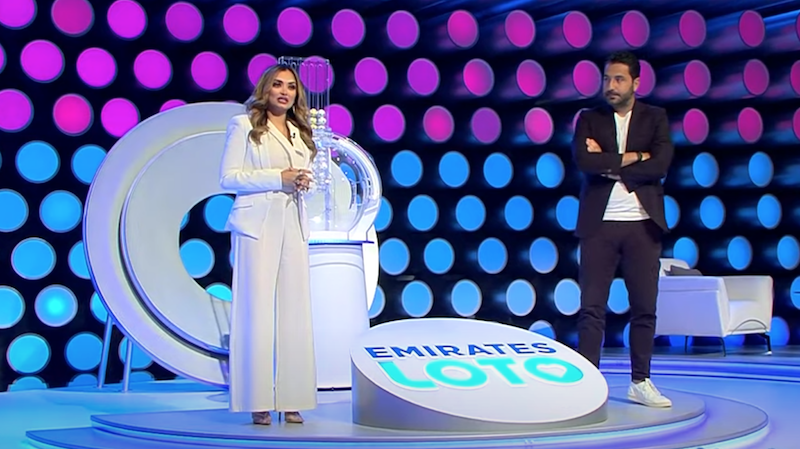 In the fifth edition of the weekly Emirates Loto draw conducted on May 16, three people matched five of the six selected numbers.

As a result, the Dhs1m prize for that category was split equally among them, resulting in each person winning Dhs333,333.

There were also 121 players who matched four of the six numbers and hence won Dhs300 each.

Another 2,629 participants matched three numbers and were granted a free entry into a future draw of this fatwa-approved lottery.

To participate, players must purchase a collectable card priced at Dhs35 via the lottery’s website, or select stores in the UAE, and choose six numbers between 1-49.

No one has yet claimed the jackpot prize by matching all six numbers.

The jackpot prize remains at Dhs50m.

The next draw is scheduled to take place on May 23 with the results livestreamed at 10pm.

Several Israelis could move to the UAE to work – senior official