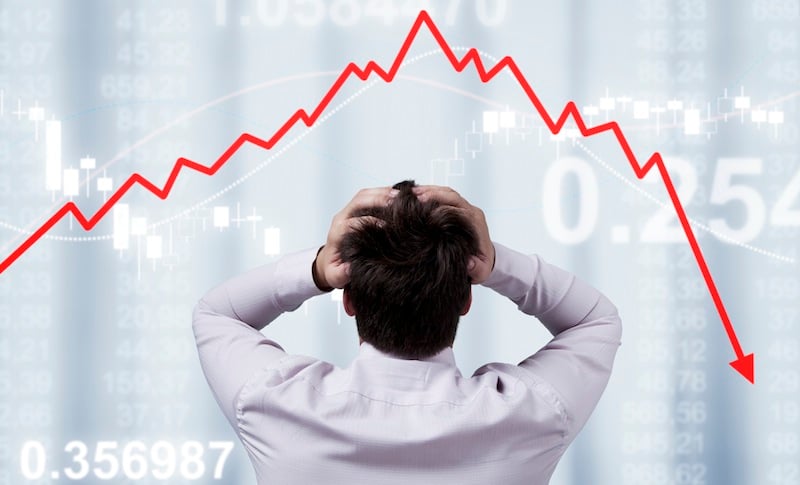 In 2007 I was working as an economist in a financial institution as it became heavily embroiled in the global financial crisis. Some 10 years on, I would draw three lessons from that traumatic experience.

The first lesson is that it’s vital to know the difference between a symptom and a problem. From August 2007, banks were adamant that they had a liquidity problem, not a solvency issue. They reasoned that, once liquidity was restored, all would be well.

But banks’ lack of liquidity turned out to be only a symptom, not the problem itself. Financial markets were rightly sceptical about banks’ funding models and lending behaviour.

Many banks thought that they could effectively do nothing – other than concentrate on covering their short-term funding needs – and wait out the annus horribilis of 2007.

It turned out that they couldn’t, and the banks that didn’t address the more fundamental problems with operating models – over-reliance on wholesale markets for their funding, and lending on some questionable projects – found that they did eventually face solvency issues. By that stage it was too late for some, and major capital injections were required.

At the time, too few people at a senior level stopped to ask themselves whether the apparent immediate problem of short-term liquidity was actually a symptom of something more deep-rooted. Perhaps they were too scared to confront the answer.

The second was that just because a very bad thing hasn’t happened yet, it doesn’t mean it won’t.

Before the financial crisis, it was commonplace to reel off shocks that developed markets had survived in the previous 10-15 years without skipping an expansionary beat. This ‘great moderation’, as it was called, appeared to have smoothed over everything from the dotcom bubble to globalisation to the sharp rise in energy prices. By implication, the global economy could pretty easily contain any upheaval as the US housing market began struggling in 2006.

But there was too little examination of the linkages between the great moderation and pre-crash trends in the US housing market. Specifically, low interest rates were encouraging a massive expansion in credit and deterioration in the quality of much of the lending taking place in the US.

Nor was there sufficient questioning of central banks’ assertion that they should not lean too heavily to constrain credit bubbles. The testing of economic and business plans against potential financial and economic stress was nowhere near rigorous enough.

The financial crisis exposed the flawed premises and fuzzy logic against which pretty much every company and economy operated. The lesson is clear: don’t rest on an assumption without properly testing it.

Finally, financial crisis survivors have something in common. Every company I spoke to in the early stages of the crisis had a reason why they would survive it. Sadly, many didn’t. But those who did had maintained enough flexibility to keep going through tough times.

They had done so through a combination of smart planning, strong products or services, robust funding streams and manageable levels of pre-existing debt – whatever might have been going on elsewhere in their sector. They had not chased competitors, dined out on cheap debt or left planning for a rainy day for another day.

But, perhaps more than anything, it was hubris that did for us. A belief that crises were a thing of the past, or that, for no really good reason, they would be manageable. Or simply an inability, or unwillingness, to understand exactly what was going wrong.

So a decade on, are we safer from financial crises? Drawing on the lessons of what happened 10 years ago has probably made us safer from the same sort of crisis. But history tends to rhyme rather than repeat: the next financial crisis will probably be different, and hubris will manifest itself in a different way.