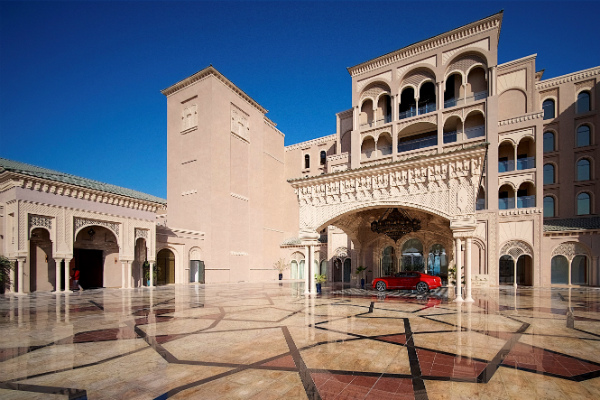 The holidays for Eid Al Fitr are about to commence and most have their itineraries already chalked out with things to do and places to see across the UAE and beyond.

For those who still need a little inspiration, here are a few suggestions of last-minute destinations that you could head to over the next few days. 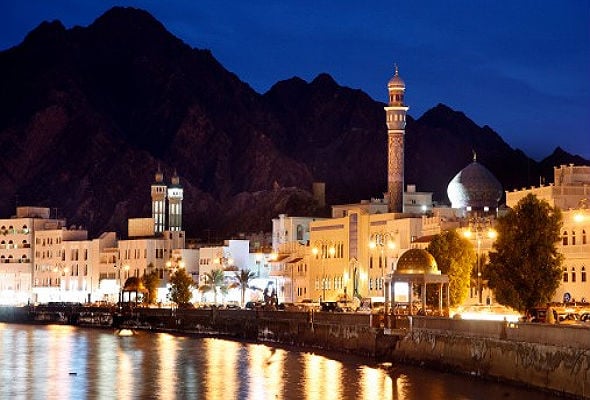 Most of the flights to popular holiday destinations are almost booked out now. But with Muscat, you can drive yourself across the border from the UAE to the capital of Oman which is located only four hours away. Alternatively, you can use the newly launched thrice-daily RTA bus service from Dubai to Muscat too.

Once there, visit the Sultan Qaboos Grand Mosque, one of the largest mosques in the world which is a stunning piece of architecture. A short drive away is the Muttrah Corniche and the Muttrah Fort too which is set into the jagged rock face along the sea’s edge.

If you’ve got a 4×4 at your disposal, it might be worth your while driving an hour-and-a-half away from the city further into Oman and up the Jabal Akhdar mountain – the temperature at the top is on an average 10-15 degrees cooler than at the base. 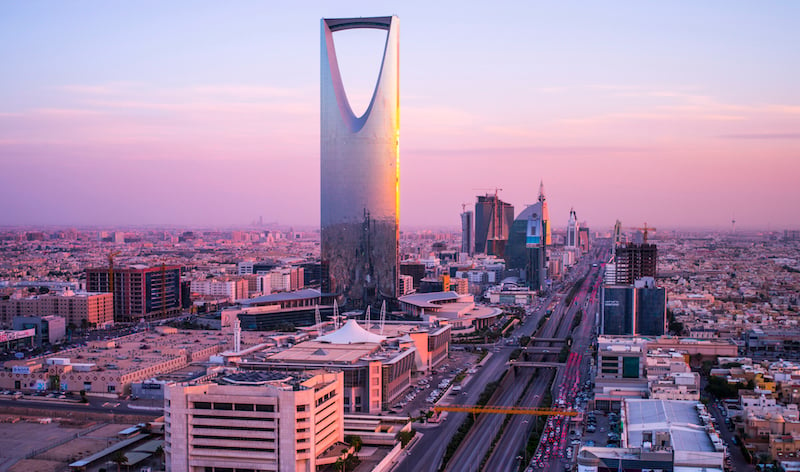 For the very first time, Saudi Arabia is organizing Eid Season – a programme of entertainment and cultural activities that will be held across Riyadh, Jeddah, Madinah, the Eastern Province, Al-Ahsa and Taif, to mark the end of Ramadan.

The Eid Season celebrations include fireworks displays and in the case of Riyadh, a few Eid tents set up in several districts of the city too. There will also be stage plays depicting local talent from the GCC during Eid Season.

A few cinemas and malls will be open 24 hours during Eid Al Fitr, so there’ll be plenty to do during your visit to KSA. 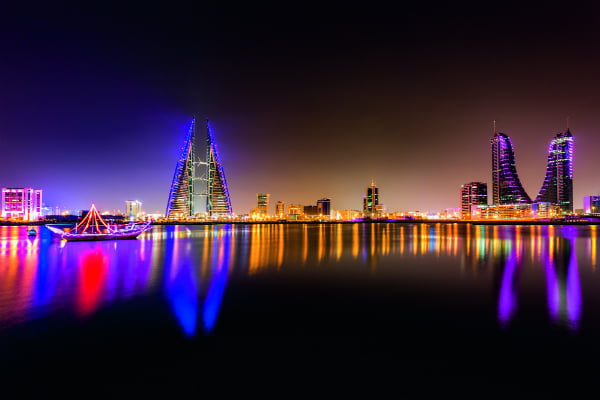 One of the most visited places in Manama is the Al Fateh Mosque that can accommodate up to 7,000 worshippers. The design of the mosque involves construction elements from around the world including a chandelier from Austria, teak from India and hand-blown round lamps from France.

You can spend the better part of the Eid break in Bahrain’s capital navigating the narrow lanes of Manama Souk. Also, don’t forget to drop by the Bay View Lounge in Manama’s Four Seasons Hotel which recently introduced a plant-based menu called Folia.