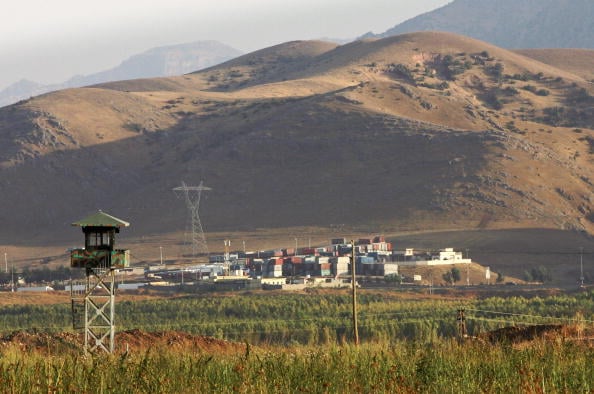 Suspected Kurdish militants have kidnapped three Chinese engineers in southeast Turkey near the border with Iraq and Syria, security sources said on Monday.

The workers were seized from a shop in the border town of Silopi late on Sunday by suspected members of the Kurdistan Workers Party (PKK) who then went on to attack a power plant construction site where they worked, the sources said.

A spokesman from the Chinese embassy in Turkey said that three Chinese workers have “disappeared” after a thermal power plant in Silopi, which is being constructed by China Machinery Engineering Corporation, was attacked by militants at around 9 p.m. local time on Sunday, state news agency Xinhua said.

There have been protests in recent months against the planned second power station in Silopi, according to the local Firat news agency, which is close to the PKK.

The Turkish military has launched an operation to try to locate and rescue the engineers, the security sources said.

There was no immediate claim of responsibility.

The PKK, considered a terrorist group by Turkey, the European Union and the United States, waged a three-decade insurgency to push for greater Kurdish rights. But hostilities have largely died down since a March 2013 ceasefire.

The militants have abducted soldiers, engineers, journalists and others in the past, sometimes with the aim of securing a prisoner exchange. It was not clear why Chinese nationals were targeted in this instance.

The Chinese embassy has “asked the Turkish government to go all out to rescue the missing Chinese workers while enhancing security measures for Chinese enterprises and employees in the country”, Xinhua said.

Mutual suspicion still runs high in some parts of the southeast between Kurdish communities and the security forces in what has effectively been a militarised zone since the 1990s, and there have been isolated acts of violence.