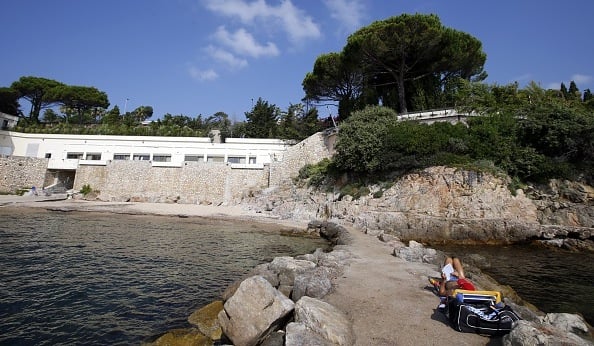 Saudi King Salman’s visit to the French Riviera has caused an upheaval amongst local residents with over 100,000 people signing a petition against the closure of a beach adjacent to his villa.

King Salman arrived at Nice airport along with his entourage of about 1,000 people on Saturday. He is expected to spend three weeks holidaying in his villa at Vallauris along with his inner circle.

While hotel managers in the area have welcomed the visit, the closure of a section of the La Mirandole public beach beneath the king’s villa has angered local residents.

A petition against the so-called “privatisation” of the beach has garnered more than 100,000 signatures.

According to reports, the petition insists the public beach in Vallauris should be “available for the benefit of all”.

“We recall that this natural zone, like all maritime public estates, is an intrinsic public property that should be available for the benefit of all, residents, tourists, French, foreigners or people passing through,” it states.

“We ask the state to guarantee the fundamental principle of the equality of all citizens before the law.”

The mayor of Vallauris has also written to French President Francois Hollande to protest against unauthorised work carried out at the property, Reuters reported.

A concrete slab has been set up directly on the beach for a temporary elevator to the villa.

“We understand the security reasons and the nation’s greater interest. But nobody can exonerate himself from the laws of the land,” Michelle Salucki wrote.

“We’re sick and tired of this messing around,” a local woman was quoted as saying by AFP.

“I can see it’s normal that you need to guarantee their security, but they should let us go for a swim.”