The World's Most Expensive Cars Of 2013 - Gulf Business 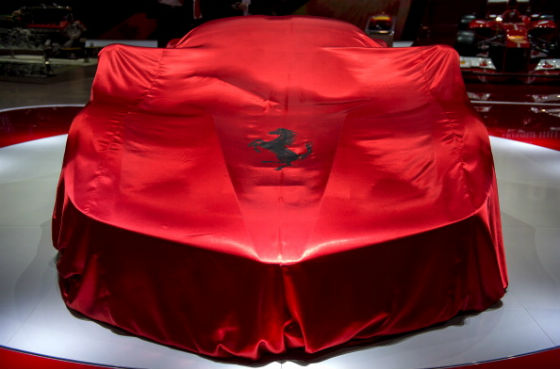 As you decide what to do with your surplus money this year, spare a thought for those in need of a new set of wheels and with eyes only for one of 2013’s most expensive new cars.

The usual Italian supercar suspects reared their heads at the Geneva Motor Show in March, but contenders with luxury and Formula One pedigree also threw their hats into the ring, as well as a new Arabian model.

The World’s Most Expensive Cars Of 2013 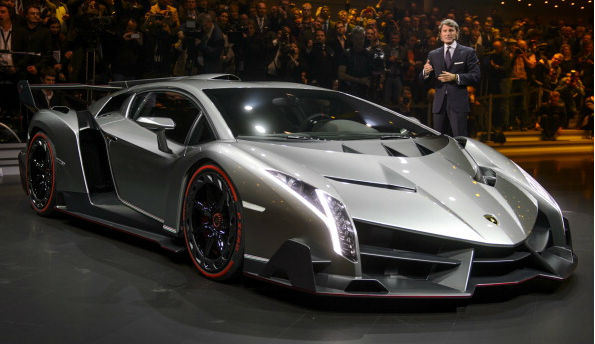 Based on the Aventador but finding an extra 50bhp (750bhp in total) from the same 6.5-litre V12 engine, the Veneno has a top speed in excess of 220 mph. Unveiled at last month’s Geneva Motor Show, exclusivity is the theme as only three will be made. 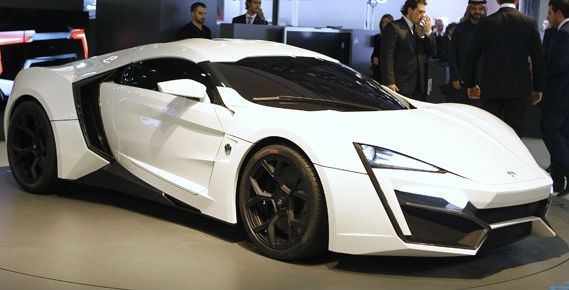 Billed as the first ever Arabian hypercar, the Hypersport was unveiled at the Qatar Motor Show this year. Alongside its 750 horse power and a top speed of 245 mph, it also has diamond-encrusted headlights.

The most expensive hybrid car on earth, the LaFerrari hits 217 mph thanks in part to its electric engine, which helps the car achieve 950 horsepower. Unveiled at the Geneva Motor Show, 0-60 is achieved in just three seconds. 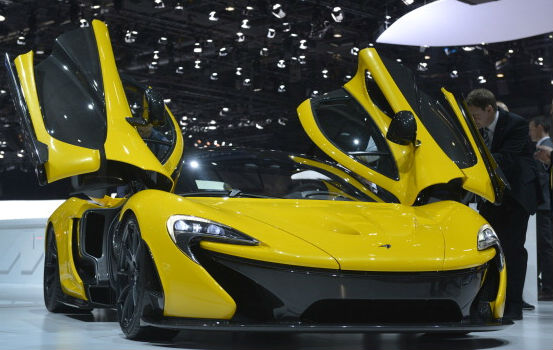 Unveiled on the same day as the LaFerrari and boasting a hybrid engine like the prancing horse, the P1 is the hyper-sibling of the MP4-12C. The combination of its electric motor and V8 engine produces 903 horsepower. 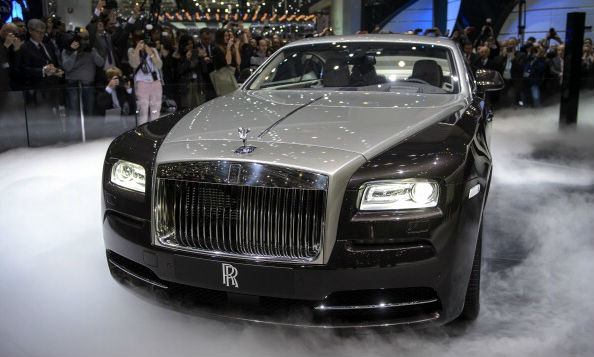 The car brand most synonymous with luxury, the Wraith injects a sporty prowess into Rolls Royce’s elegant façade with 0-60mph reached in just 4.4 seconds. 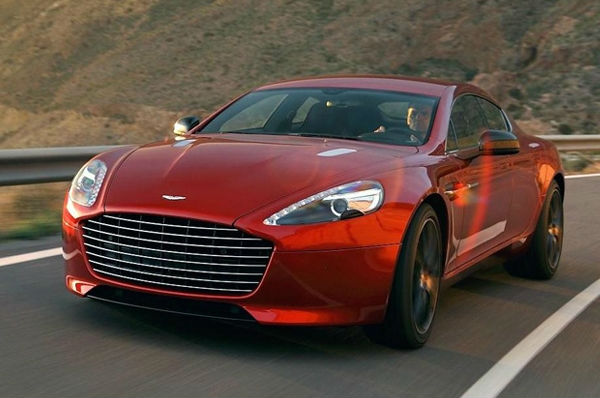 Not so much a saloon as it is a four-door sports car, the Rapide S delivers an extra 80 horsepower on the original model (550bhp in total) bringing a new top speed of 190 mph. Though its price tag is yet to be announced, this should be around the $200,000 range. 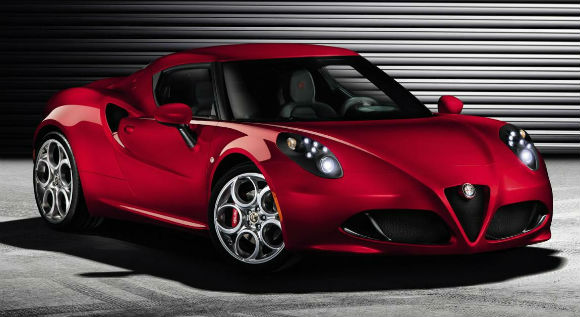 After first unveiling the concept in 2011, the Italian brand finally unveiled a production version of the 4C at this year’s Geneva Motor Show. Boasting 240 horsepower and 0-60 in 4.5 seconds, the car’s front seat is modelled on a fighter jet cockpit.

All images courtesy of AFP/Getty