From The Telephone To Hamburgers... The World's Best Expo Creations | UAE News 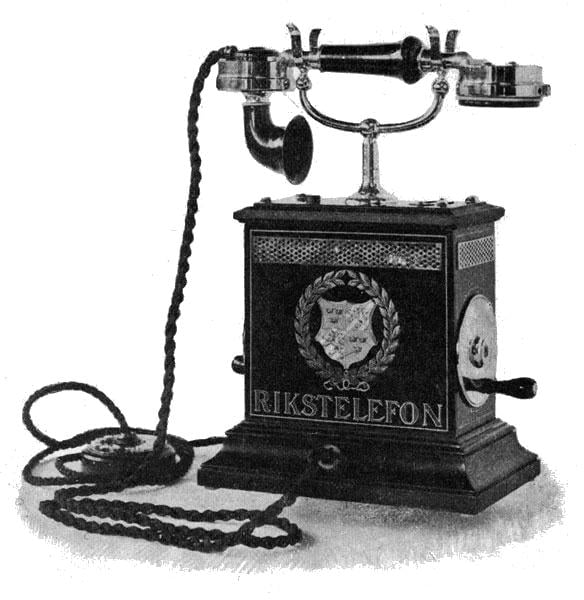 It was during the United States’ first ever Expo in 1876 that the telephone and typewriter were first introduced to the world on a public stage. Ten million people passed through the gates to witness the new technology at the event at Fairmount Par, Philadelphia.

Almost 100 years after the telephone was first introduced to the world, the mobile phone was revealed at the 1970 Expo in Suita, Osaka Japan. It was largely overlooked however by contemporary audiences, in favour of a piece of moon rock, sourced by the Apollo mission to space in 1969.

One of the world’s most iconic structures, The Eiffel Tower was built for the Paris Expo of 1889. It is estimated that 6.8 million people visit the Eiffel Tower each year and it has become an integral part of the Parisian tourism industry.

Two of the world’s favourite fast foods first gained fame at the Louisiana Expo in the US in 1904. A popular place to discover new foods, the hot dog, peanut butter and ketchup have also been revealed at Expos over the past 162 years.

The World’s first Expo, the Great Exhibition was held in the purpose built Crystal Palace in London in 1851. Although the original building was destroyed in a fire in 1936, symbolically it continues to be a key part of the London landscape, lending its name to an area of South London and the Crystal Palace football team.