The World In The First Half Of 2014 - Gulf Business 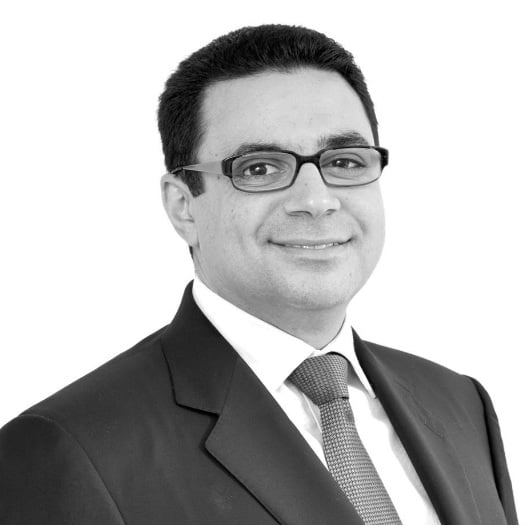 As we look back at the first six months in 2014, the UAE and world has seen a number of social, political and economic reforms. The Expo 2020 win promoting and boosting sector growth in the UAE; the recent stock market epidemic in the country due to the Arabtec stock collapse; the World Cup’s impact on the economy of Brazil and the recent governmental elections which took place in India – all these events altered, shaped or changed economies during the first half of this year.

When looking at the above in depth, it becomes clear that change can occur overnight, and has the ability to impact people, the community and businesses within it. Look at the Expo 2020 win, which changed the UAE market instantly – the real estate and construction and leisure and hospitality sectors boomed overnight with new developments being announced, the housing market returning to full steam and new infrastructure developments being launched. This further restored confidence and as a result the economy continues to grow in line with the expectations of delivering a memorable event in 2020.

We then look at other events which have created change across the world. Many of you would have been engaged with the World Cup which took place in Brazil and while the coverage of the sporting event has been positive for Brazil, what has it meant for the economy? Brazilian business enthusiasm for hosting the tournament has been positive. However, while few business leaders predict increased investment or increased profits as a result of Brazil hosting the competition, there is hope that infrastructure improvements and a greater influx of tourists will create a stronger economy which will benefit the businesses and people of the nation.

The infrastructure investments required to get the country ready to receive the 600,000 visitors this summer – not to mention those coming for the Olympic Games in 2016 – will boost the long-term growth prospects of the economy. I believe that this event has left a legacy in Brazil for years to come.

When it comes to political reform, no place saw greater change than India. Over 800 million Indians gathered at polling stations to vote for change – and change is what occurred. This saw India elect a new prime minister, with Narendra Modi, who replaced Manmohan Singh, promising to change the country and create a thriving economy. This change will impact the business environment of India and has already begun to further strengthen the economy that was once weakening as a result of political uncertainty. Although new to seat, Modi’s passion, drive and ambition has been commented on around the globe. I think this change will be good for India if managed in the correct way.

Then we move onto more recent events which left the Dubai Financial Market (DFM) in turmoil. The so-called Arabtec saga led to the Dubai index sliding 4.38 per cent to a three-month closing low of 3,943 points at the end of June, bringing its losses from a multi-year peak in May to 27 per cent. Dubai’s drop also dampened the market in neighbouring Abu Dhabi, which slid by 2.1 per cent at the close of trade on June 30. Shares in Arabtec dropped by more than 50 per cent in six weeks and sent the stock market into turmoil, creating a ripple effect on other stocks related to the construction industry, with Union Properties, Drake & Scull International also closing weaker.

This indicated that the Dubai stock market should not be reliant on one company alone. The fact that the share price collapse of Arabtec had a ripple effect on Abu Dhabi and other real estate and construction companies further highlights that this should not be taken lightly. Why has one company been given so much rein to almost bring down the stock market? The Dubai Financial Market should remain independent to ensure sustainable growth both now and in the future and enhance resilience should something similar occur again.

We have seen a steady increase in business optimism over the past two years in the UAE with confidence bringing buoyant sector growth. 2014 has so far been the year of change and opportunity which should be embraced and capitalised upon.