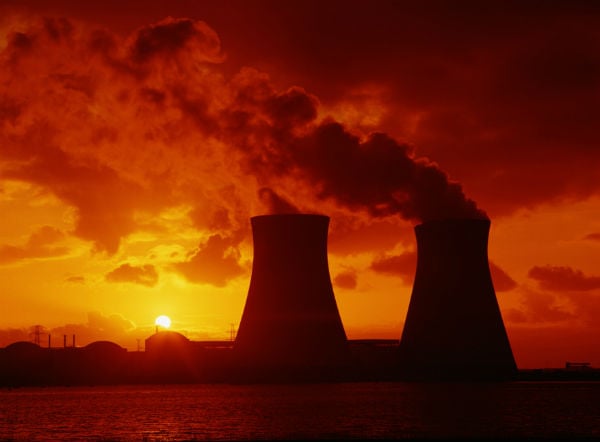 Despite the nuclear disaster of Fukushima, Japan, in March last year, the UAE’s nuclear energy efforts have continued unabated as the Gulf country seeks to build four reactors over the next 10 years.

The Emirates Nuclear Energy Corporation’s (ENEC) plans have even crossed two major milestones in 2012, receiving regulatory approval and being awarded procurement contracts to various international firms for the supply of nuclear fuel to cover 15 years of operations.

In continuing with its target to build the UAE’s first nuclear power plant – which will provide 5.6 gigawats of energy – ENEC says it has integrated the lessons learnt from Fukushima.

But should UAE residents, and the wider world for that matter, be concerned that a new nuclear power source is being built? Yes the chance of a similar natural disaster occurring in the Gulf on the scale of the earthquake and tsunami that struck Japan’s East coast is unlikely, but many other countries of which you could say the same have vowed to shut down their nuclear operations following the disaster.

Robin Mills, head of consulting at Manaar Energy Consulting, doesn’t think there should be any initial concerns for the region, “I don’t think the specific kind of accident that befell Fukushima is likely in the UAE. The reactor site is away from seismically-active areas, and the Gulf is too shallow to generate tsunamis,” says Mills.

“However the review body has already made some recommendations to reduce further the chance of a Fukushima-like happening.”

As a recent report from Booz & Company suggests, in truth, much of the recent progress in ENEC’s plans is due to the UAE’s strong adoption of the highest standards of security, transparency and non-proliferation.

Because of this careful and safety-driven approach those in charge have adopted, the country has earned a reputation as a role model by international organisations.

George Sarrah, a partner with Booz & Company, explained: “Despite the UAE being rich in oil and gas, nuclear energy is still seen as a safe and cost-effective source of power needed to produce water.

“It provides an opportunity to free up oil and gas resources for export or other value-add uses, create domestic growth and diversify the energy mix by embracing new sustainable and clean sources of energy.”

ENEC and the wider region’s main concern could be the need for an independent regulator to oversee and monitor both the construction and eventual running of the plant.

Regulatory bodies aren’t overly common in the Gulf but Mills thinks that’s exactly what the plant, and ENEC, will need.

“The broader lesson [from Fukushima] is the need for a truly independent regulator with the ability to challenge the nuclear power company on safety issues,” says Mills.

“The UAE has put a lot of thought and effort into getting the right regulatory set-up for its nuclear effort. However, we’ll have to see how this unfolds now the construction phase is underway, particularly if the programme runs into any problems.”