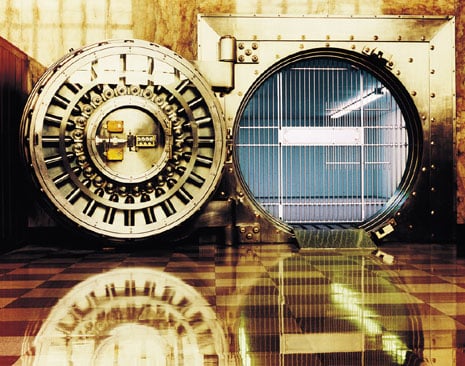 This year the GCC banking outlook remains cautiously optimistic with the region likely to benefit from the flow of liquidity and loan demand from higher oil prices.

Only ten of the banks in the Top 50 Banks In The GCC list recorded lower profit in 2011 with the vast majority of banks recording healthy rises. This was a notable improvement from 2010 when one-third of banks saw a fall in net profit while well over one half of banks in 2009 recorded falls.

Higher returns for the GCC banking sector in 2011 were due to a combination of higher asset growth, increasing non-interest income, and a slight widening of margins. The latter reflected a marginal fall in funding costs as liquidity improved for both wholesale and retail sources, together with credit growth during the year.

The rest of 2012 should see GCC banks continue their recovery with forecast improved earnings. However, the improvement is likely to be moderate owing to weak asset growth. However, there will be variation amongst markets. Qatari banks are expected to record asset growth some way above the regional banking sector average due to the country’s high economic growth and infrastructure spending.

Provisioning for the GCC banking sector will remain an important line in the income statement, particularly given more stringent provisioning rules adopted by a number of central banks in the region, but the overall picture is unlikely to present any surprises.

Click below to see the break down of the GCC’s Top 50 Banks:

Methodology: Gulf Business collated the following data from company annual reports and stock market information for the full year of 2011.

The future of online food ordering in the GCC