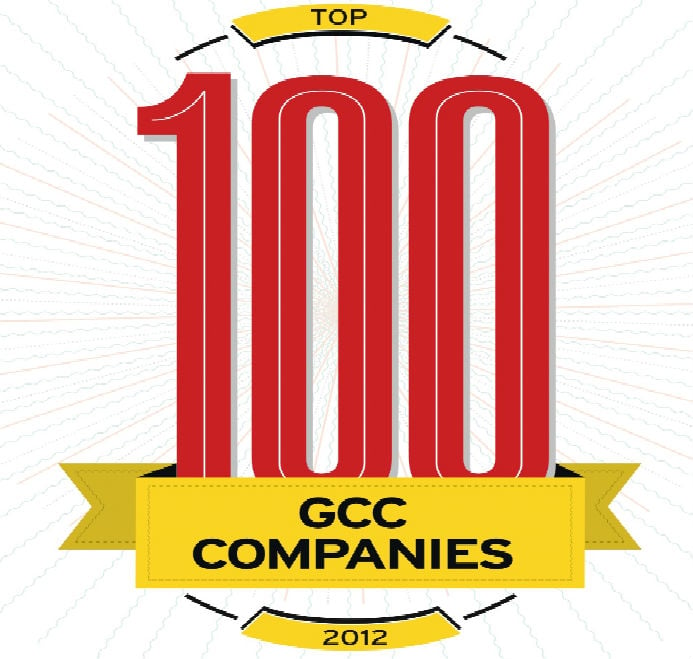 The first half of 2012 was mostly about the GCC markets reacting to events in the developed world.

After a tough 2011, world markets began 2012 on a high note due to positive signs from US (unemployment fell to a three-year low of 8.3 per cent), and also from Europe where the European Central Bank continued to pump liquidity into Eurozone banks.

But as the year progressed, the flow of negative news began. According to data released by the Bureau of Economic Analysis, the US economy expanded 2.2 per cent in the first quarter 2012; slower than the three per cent during Q4 11.

In the Euro area, Spain’s rating was cut from “A to “BBB+” by S&P on concerns that Spain would have to provide further fiscal support to the banking sector as the economy contracts. In the month of May, political uncertainty in Greece aggravated discussions about a Greek departure from the Euro. There was also news about large scale deposit withdrawals from Greek banks.

Late in June, MSCI announced that UAE and Qatar will continue as frontier markets and will remain under review for potential reclassification in June 2013. Some respite came exactly on the last trading day of the first half after a marathon meeting at Brussels. Policymakers reached a consensus to recapitalise banks directly with bailout funds once a banking supervisor is set up for the Euro zone.

After four years of continuous decline, liquidity levels saw an increase in 2011 and 2012.

The increase was led by Saudi Arabia, where value traded in the first half of 2012 grew 114 per cent year on year (YoY) to $332 billion. Kuwait (13 per cent) and the UAE (18 per cent) also saw notable increases in liquidity levels.

Qatar and Oman saw 25 per cent and 17 per cent YoY drops in liquidity levels respectively.

The outlook for Saudi Arabia is positive, due to improved economic factors and improving liquidity. Kuwait saw a turnaround in its corporate earnings, which is positive going forward.

In the UAE, the IMF estimates that government related entities (GRE) have to repay $30 billion of maturing loans this year and face a “significant” amount of debt due in 2014 and 2015. The problems with GRE could worsen, if the market environment for fund raising becomes difficult.

Qatar has declining market liquidity and a lower earnings growth potential due to volatile commodity prices.