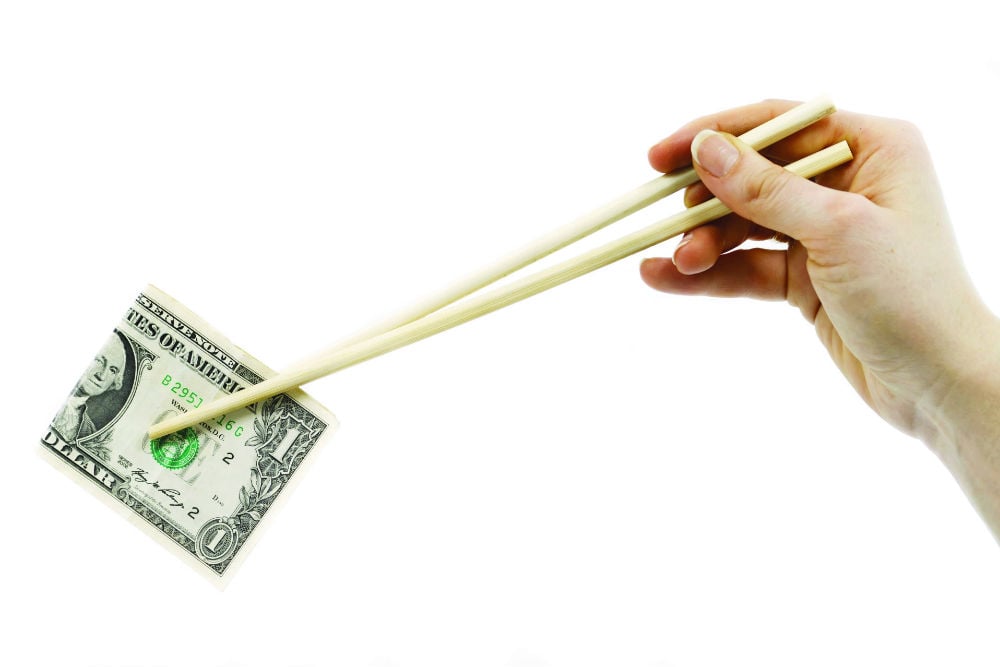 However, the majority of recent Gulf issues in Asian currencies have been ringgit sukuks. Several Gulf firms are eager to tap the world’s biggest Islamic bond market in Malaysia, which is wooing non- Malaysian issuers with its well regulated and investor-friendly market compared to the Gulf’s underdeveloped local currency sukuk base.

“There is deliberate effort from Malaysia to make its capital markets attractive to Islamic issuance and they have done a lot of successful work to get different companies and issuers to look at Malaysia as a viable long term option,” said Mohieddine Kronfol, chief investment officer Global Sukuk and MENA Fixed Income at Franklin Templeton Investments in Dubai.

Bahrain-based Gulf International Bank, majority owned by Saudi Arabia, launched in May this year a 3.5 billion ringgit sukuk programme, the lender’s first in the Asian currency. Abu Dhabi’s energy firm Taqa sold its first ringgit Islamic bond as part of a $3.5 billion ringgit sukuk programme in 2012, while both Kuwait-based Gulf Investment Corp and NBAD had ringgit issues in the past two years.

“People go to Malaysia and Japan because these are established markets that have well defined regulations and procedures – issuing there is easy,” said Jarmo Kotilaine, chief economist at Riyadh-based NCB capital.

Although the Chinese financial markets are not as accessible as Malaysia or Japan, Gulf firms are encouraged by China’s gradual easing of restrictions on foreigners and closer Gulf economic, business and trade ties with the world’s number two oil consumer.

“The appeal of China is different and comes from fact the you have Chinese institutional investors that are looking to diversify their investments, although issuing is not easy and markets are not well developed,” said Kotilaine.

“Asian countries offered resilience in terms of economic performance when the West was running into serious trouble. The global crisis has accelerated a process that was already happening.”

Gulf bond issuers were not only prompted to look for investors outside indebted Europe with the onset of the 2008 crisis, but they had also to grapple with a domestic credit crunch, particularly in Dubai, that created an added impetus to seek new money pools.

“In the aftermath of the global financial crisis and Dubai World’s restructuring, it was difficult to place GCC paper and to place it at competitive rates,” said Kronfol.

“During this time it made sense for issuers to make a bridge between the GCC and Asia and go and issue paper in domestic markets there.”

Despite the increase in Asian currency issues, most future Gulf bonds are likely to remain in the US dollar, given that all Gulf currencies, except the Kuwaiti dinar, are pegged to the greenback. The dinar is pegged to a basket of currencies.

“Over the long run however, you can expect some diversification that will be based on new business activities or changes in investment patterns, which are growing faster in emerging markets, principally Asia,” added Kronfol.