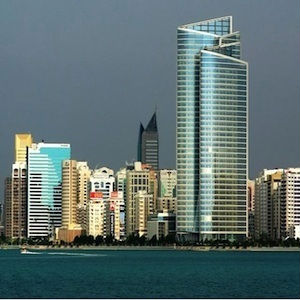 Abu Dhabi-based investment firm, The National Investor (TNI), has shed more than half of its workforce and is planning more job cuts in a bid to reduce costs in response to tough financial markets, several sources told Reuters on Monday.

TNI, which operates in private equity, investment advisory and asset management businesses, had the first round of layoffs last year reducing its workforce to the current level of around 55 people the sources told Reuters.

“The latest round of redundancies began last week with more expected. Most lay-offs are in investment banking and equities,” one source familiar with the matter said.

TNI officials declined to comment when contacted by Reuters.

TNI’s board wants the firm to break even and is cutting jobs to offset the lack of revenue growth, the source said speaking on condition of anonymity.

The firm had advised on initial public offerings of companies such as Aldar Properties amd Abu Dhabi Islamic Bank.