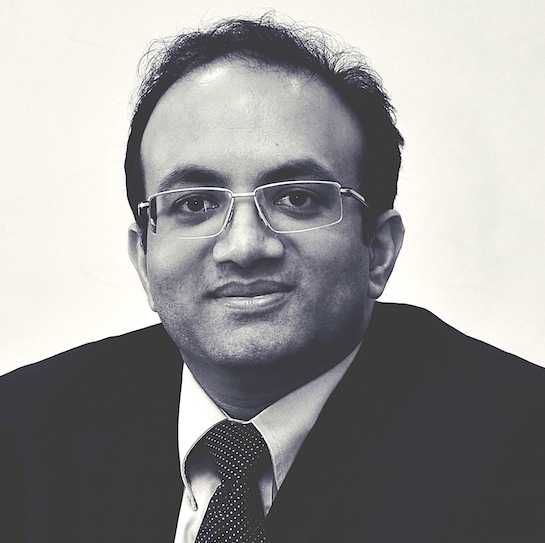 The current situation of a drop in oil prices is not something new to the industry, but the rapid decline is a reason for concern.

The concern is significantly higher in the Gulf Cooperation Council (GCC), where the oil and gas sector still contributes to the GDP to a large extent — it has been contributing anywhere between 80-85 per cent of GDP on average for the last three years.

Oil prices have been prone to fluctuations in the past, affected by not just the supply-demand equations, but also perceptions that are primarily fuelled by political and socio-economic issues (Suez crisis, Iran – Iraq war, Asian economic crisis, etc.).

However, over the long term, the future for oil is expected to remain stable. This may sound contradictory until some specific factors are considered.

First, we need to look at the reasons for the current drop in oil prices. This drop can be attributed to a number of key factors, a constant reduction in US imports (substituted by domestic production and Canadian imports), which have declined by nearly three million barrels per day, the European slump over the long term, fuelled by a slower economy and a drop-off in the refining sector, reduced Chinese demand over the short term and inaction on the part of the Organisation of the Petroleum Exporting Countries (OPEC) to reduce supply, as a means to increase prices.

Over the long term, some of these factors will remain in play and oil demand is indeed likely to be challenged, and in certain regions/ industries, this demand will actually decline.

Alternate sources of energy, primarily renewables, are expected to see an increase in adoption, fuelled by increasing efficiency through R&D and decline in production costs. Energy efficiency measures are likely to gain significant momentum in two major end-user segments: Power generation and vehicles (primarily in developed countries). These factors would result in a decrease in consumption of oil in developed nations as well as nations that have abundant access to renewable sources of energy.

However, there are other factors that would counter the decline to a large extent.

From a regional perspective, over the long term, while the US demand for oil imports is likely to decline, a significant increase is forecast across Asia, Africa, and the Middle East, and in totality, global consumption of oil is also likely to increase.

The supply of oil itself is expected to face challenges in the long term, which in turn could result in increased opportunities for oil exploration and production.

Existing conventional oil production fields are facing the issue of depletion. A detailed report published by the UK Energy Research Centre cites a 6.5 per cent/annum average rate of decline in fields that are past their peak of production and four per cent/annum in current producing fields. Considering the overall long-term increase in demand, coupled with the forecast decline rates, we do not expect the oil industry to face sustained challenges.

These fluctuations in oil price are expected to significantly impact selective segments of the industry that have a high dependence on high oil prices including oil fields that are in advanced stages of maturity, or decline, such as in the North Sea, deep water production zones and countries that need higher oil prices to sustain their economies like Iran, Venezuela, and Russia.

However, these fluctuations would only have a short-term impact on US shale frackers. This is due to the strategic importance of reducing US dependence on oil imports and a trait peculiar to this industry where production shutdowns and restarts are much quicker compared to conventional oil facilities. Hence, we do not expect to see a long-term impact of fluctuating oil prices on the US shale industry.

Looking towards the GCC, while member countries enjoy a large contribution to their economies due to oil, they also face a substantial outflow to this account in the form of subsidies.

Annually, the six nations in the GCC spend between $50-$60 billion as subsidies on oil alone, which is nearly five per cent of combined GDP for 2013. If oil continues to face fluctuations, GCC countries are likely to focus on re-routing part of these subsidies towards developing alternate sources of energy as a means to build greater sustainability in their energy mix. This will prove to be eventually beneficial for the renewables sector.

Additionally, there have been significant attempts by GCC countries to reduce their dependence on oil, which is clearly visible in the reduction of oil’s contribution to GDP over the last five years.

To conclude, while the GCC has faced a significant decline in potential earnings on account of the recent oil fluctuations, over the long term, we see a positive impact across both the oil producing sector and the non-oil sector, allowing for a more holistic development of the region as a whole.