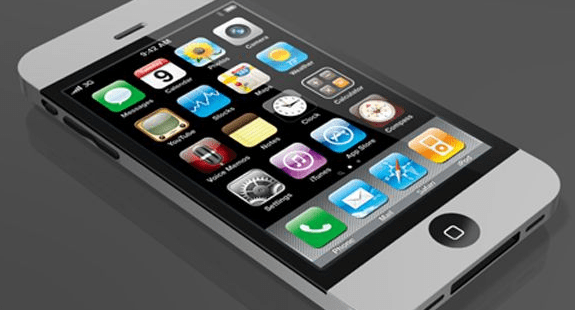 In less than 24 hours, the wait for Apple’s much-anticipated iPhone 5 could soon be over.

Apple sent out invitations to an event on September 12 in San Francisco, and it is believed to be the world’s worst kept secret that the company will finally unveil its latest smartphone.

Although Apple did not formally announce the launch, the invitation included a shadow of the number 5, leading to media speculation that it is a cryptic hint about the iPhone 5.

Leaked photos of the iPhone 5 indicate that it may have a screen size half an inch greater than that of its predecessor, giving the phone a square four-inch diagonal. That’s an inch smaller than what many were expecting.

In addition, the iPhone 5 is supposedly only 7.6mm thick, which is 18 per cent thinner than the iPhone 4S.

The iPhone 5 also appears to have a smaller 18-pin dock connector, which means buying new peripherals or an adaptor to use it in current docking stations. US mobile operators are stockpiling nanoSIMs, so the iPhone 5 SIM trays are probably smaller than the previous microSIM options.

Rumours based on more leaked pictures indicate that the iPhone 5 will have slightly increased battery capacity. A new speaker configuration with larger grilles and a centred FaceTime camera also appear possible.

Apple recently won a major legal victory against Samsung Electronics Co. on after a California jury ruled that the Korean manufacturer had infringed on six of Apple’s patents, and awarded $1.05 billion in damages to the iPhone and iPad maker.

Despite its global dominance, the iPhone is yet to crack the lucrative Chinese consumer market.

According to research firm IHS iSuppli, Apple’s iPhone had a meagre 7.5 per cent share of the Chinese smartphone market in the first half of 2012.