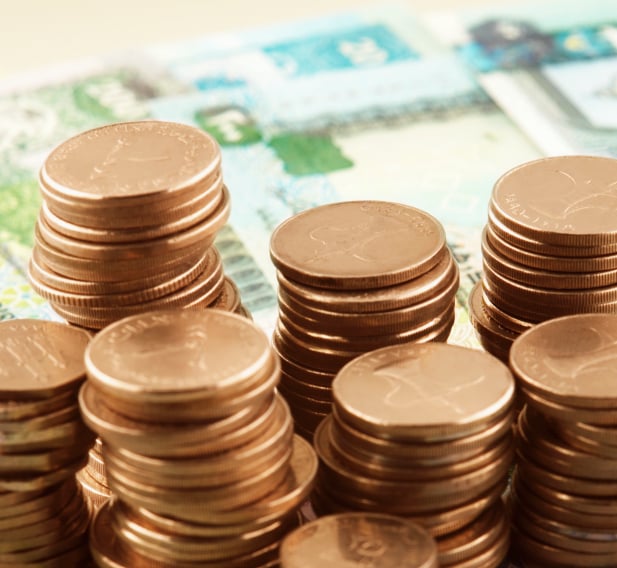 The 2013 Gulf Business Salary Survey captures a labour market that − despite an uptick in rentals and a more buoyant economy − is still in flux. The miniscule uptick of three to four per cent in overall salary levels, according to recruitment firm Nadia, is largely attributed to higher economic growth buffered by an increase in oil prices and government spending. It is the continuing fallout from the Arab Spring and less-than-celebratory macro growth that is tempering a more optimistic lift.

Employers are therefore reluctant to offer more than minimal salary increases, if at all, even as replacements are being hired at salary levels that are lower than those of their predecessors. Salary bands are hence more competitive as companies take their time to ensure that compensation is on par with market rates and by focusing on high calibre candidates.

See where you rank on the GCC pay scale:

Salary structures across the GCC do not paint an upbeat picture. A case in point is the UAE. While this emirate has long been the blue-eyed boy for Middle East-bound expats, compensation was tepid as an influx of migrants from Europe and Arab- Spring-stricken countries made their way into its borders.

Kuwait retained its status as an average paymaster within the GCC, even as its salary declines were minimal, possibly due to a low-base effect. Oman, which comparatively pays the least to Western expats, was also soft in terms of salary rises. Bahrain − to no one’s surprise − continued to bear the whiplash of political upheaval with professionals fleeing the nation in search of safer pastures. Therefore, Western expats continued to demand good packages as the premium on attracting them to work and live there has increased.

Overall, according to Ian Giulianotti, associate director − HRM Consulting, Nadia, the IT and HR industry have seen the largest wage hikes, in excess of 7.5 per cent, whereas the financial sector has seen the lowest pay rise. “HR had the highest salary rises for the second year running, reflecting not only the growing sophistication and profile of this role, but also the heavier demands on HR professionals in the workplace. “With IT,” he added, “there is currently a global shortage and a growing demand for these professionals.”