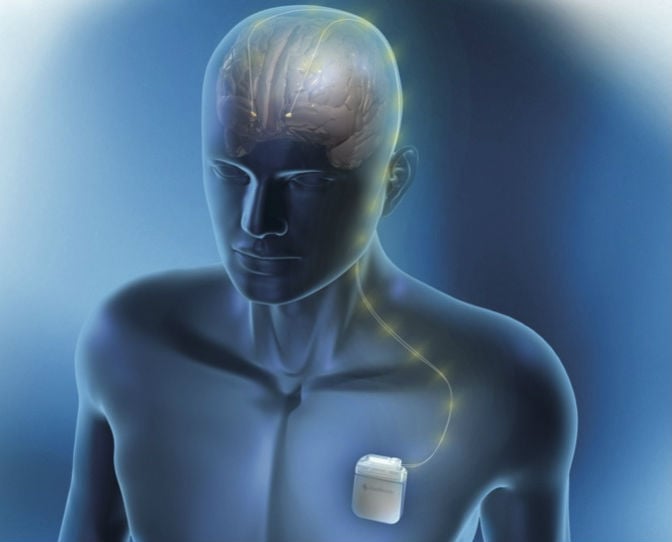 Healthcare in the Middle East has become an increasingly heavy burden in recent years with chronic diseases a fast-growing problem for the GCC.

At the Arab Health Conference in Dubai, healthcare providers and specialists from around the world were in attendance to not only announce their plans for the region but to also implement their strategies in a potentially lucrative market.

Latest figures suggest the GCC’s healthcare spend is set to triple by 2018 to $133.19 billion, according to a report by Frost & Sullivan.

“In the Middle East, the issues are slightly different so there are distinct challenges in developing an effective healthcare system. So what people have done is build hospitals but not a system around that hospital of referrals and primary care,” ten Hoedt explained.

“Most patients go to the local hospital, go to their general practitioner but if there are no systems developed how do these patients flow to those centers?

“You are going to have an empty hospital and if there are no patients then doctors start to leave and so by the time the patients start to come there are no doctors. You are chasing your own tail.

“So that is what we are trying to support these Governments with, to say ‘you are building a hospital here, where should those patients come from? Which region is that hospital going to take care of? How are we going to make sure that doctors and primary care physicians are informed about the solutions?’”

Ten Hoedt highlighted the juxtaposition of the hospital sector in the Gulf, describing how some hospitals are completely over-worked and “cannot handle the patient flows”.

Another big issue facing the region is the quantity, origin and ability of medical specialists, with too few local practitioners with too little training.

“In many cases there are just not enough [physicians]. I believe that they have to train more of the doctors here. I think it is a bad idea to keep on banking on the European market or the U.S. market to provide them.”

Ten Hoedt eagerly pointed out that the problems facing the Gulf’s healthcare industry are not unique to the region. Healthcare is a global issue and the teething problems the Middle East is struggling with can be seen across the world’s developing markets.

One of the reasons for this is a growing elderly population and how governments are learning to pay for them.

Another is the growing influence of Western lifestyles on the emerging markets, which, as ten Hoedt describes them, ‘aren’t designed necessarily to be healthy’.

The main issue facing the GCC though is an extremely high level of diabetes. Five of the GCC’s six nations feature in the top 10 countries in the world for the most prevalent levels of the disease, with Kuwait leading the region with 21.1 per cent of its people suffering.

While patients of type one diabetes are purely genetic, and type two patients can attribute blame at their lifestyles, Hoedt explained Medtronic are aiming to service both variants of what is fast becoming a pandemic in the region.

“Since the genetic predisposition is a bit of a challenge the whole lifestyle piece becomes very important in the prevention of diabetes. We need to setup diabetes clinics here; we are actively working with governments and doctors to see if we can get diabetes service centres where diabetes patients can go to and get the different options that are available for treatments”.