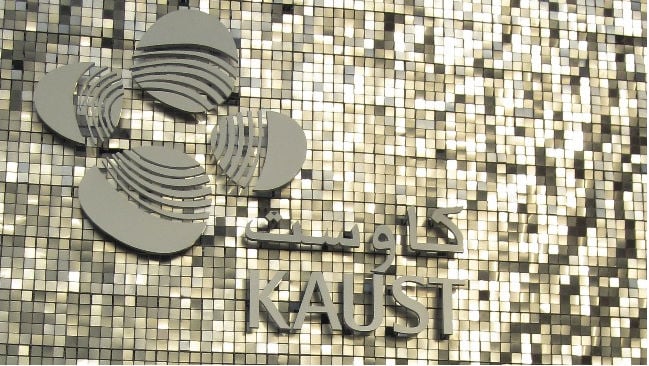 The UAE and Qatar were the only two GCC countries that ranked among the top 40 in the Global Innovation Index 2012, published earlier this year by INSEAD and the World Intellectual Property Organisation.

The report credited the GCC with improving institutional frameworks, having a skilled labour force and deep integration with local and global investment and trade markets.

“But there is a need for improvement in knowledge outputs such as scientific journals and patents that ultimately result in creative goods and services for both local and global consumption,” the report said.

The GCC states are increasingly beginning to recognise the need to build knowledge-based economies and diversify away from oil and gas industries, say experts. And international corporations are now quickly tapping into the growing need for research and development (R&D) in the region.

General Electric (GE) recently announced that it was investing $1 billion in Saudi Arabia’s energy, healthcare and innovation sectors, and will double GE’s workforce in the country to 2,000 by 2015.

The investment includes a new GE Innovation Centre in Dhahran Techno Valley, which will focus on improving local R&D facilities for energy and healthcare solutions. The centre is planned for inauguration in 2013 and will include laboratories and training rooms.

Petrochemical giant Dow Chemicals has also increased its R&D activities in the region through its two-year- old partnership with King Abdullah University of Science and Technology (KAUST) in Saudi Arabia, said Wiltrud Treffenfeldt, the company’s R&D director for Europe, Middle East and Africa.

“KAUST is a very important R&D investment for us. We have been one of their first industry partners. We are investing there especially in certain parts of our own portfolio – we will have our own labs there.

While the company does not disclose regional R&D figures, globally, Dow’s annual worldwide budget for the sector is $1.65 billion.

Investment into R&D in the Middle East will certainly increase in the future, added Treffenfeldt.

There are two main drivers that are prompting R&D expansion in the region, according to Thomas Bradtke, partner and managing director of Boston Consulting Group (BCG) in Dubai.

“They want to use R&D to really transform their economies and advance their societies.

“In the first case, it could contribute to creating new value-added knowledge intensive industries that will, ultimately, become huge growth engines for the economy.

“The other dimension is the societal one where in a way all economies are focused on skill development – developing new, meaningful and value added workforce capabilities.”

R&D begins at the fundamental stage, moves on to the applied stage and lastly, goes to the development stage where it’s about the specific product design and engineering, explained Bradkte.

While the GCC region is currently focused more on the late stage development as it is more practical, fundamental research will also pick up.

“It’s more ambitious and more risky to invest in early stage research. But I think the Middle East has high quality universities and high quality scientists that can contribute to solving the fundamental questions that will actually benefit the entire world, not just this region such as solar, water and other unmet needs that the entire society has.”