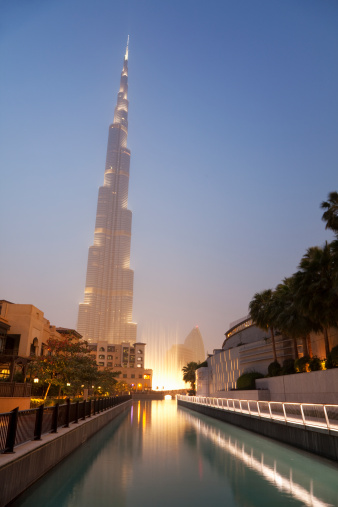 Despite continued headwinds from the Euro crisis, 2012 saw a revival of economic confidence in the GCC.

“2012 does feel like the year where things picked up,” said Simon Williams, chief economist at HSBC Middle East.

“Recovery policies gained traction and they are continuing to build momentum. While Saudi Arabia was the first country to begin its recovery, the UAE has really been the economy that came back to life this year. Oxygenated blood has begun to pump through the UAE, particularly in Dubai’s export service-orientated sectors.”

However, governments will need to do much more to keep the peace, warned M.R. Raghu, senior vice president-research at Kuwait Financial Centre.

“With heightened tensions in Syria, the insolent attitude of Iran towards the global call to stem its nuclear objectives, and citizen clashes against the ruling dynasty, the regional forces will need to do much more than they have been doing to stabilise the political landscape in 2013.”

US president Barack Obama’s second term in the White House is seen as a political boost for the region, according to experts.

Arno Maierbrugger, editor-in-chief at research firm Inside Investor, said: “Obama now has a freer hand to shape US policy in the Gulf and will work towards stability. This will positively impact trade relations and take pressure off oil prices. However, much depends on how he can succeed with Iran and Syria and what his support and solidarity for Israel looks like in his second period.”

Williams added: “We need to be mindful of the regional tensions, the poor global economic environment, the US political cliff, the softening in the emerging markets and the Eurozone crisis.