The dawn of the cloud era - Gulf Business 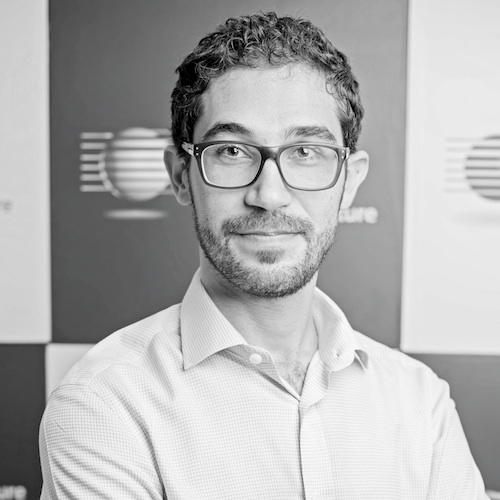 Cloud represents one of the four pillars of IDC’s third platform alongside social, mobility and big data. Generally, the technologies of the third platform – and cloud in particular – are driving a new paradigm shift that is revolutionising the adoption of technology at both the commercial and consumer levels.

To understand and track the deployment of global and local cloud infrastructure, it is necessary to gain a view of the hardware market’s revenue split for both the public and private cloud areas of adoption. In order to achieve that, a better comprehension of the division of disk storage, server and networking hardware, converged systems, and software-defined networks technologies is required, as these are all key elements in the deployment of cloud environments.

The current trends in technology adoption show that governments, large enterprises, and small and medium-sized businesses are shifting their infrastructures to the up-to-date, cheaper solutions made possible by the emergence of cloud technology. Globally, IDC reports that total cloud infrastructure spending (on servers, storage, and networks) will reach $33.4bn in 2015 and almost double over a five-year period to total approximately $67bn by 2019.

Cloud technology represents one of the main disruption agents in the Europe, Middle East, and Africa infrastructure hardware market. While accounting for a larger proportion of hardware spending, cloud is also influencing technology vendor strategies and hardware architecture designs.

The key drivers behind the adoption of cloud in MEA are closely related to its core advantages. According to IDC’s CIO Summit 2015 survey, the main driver is its ability to enable the fast implementation of resources, while regulatory compliance, backup and archive cost-cutting initiatives, big data and efficiency improvements are increasingly contributing to the rise of cloud services adoption.

Organisations in the MEA market – ranging from SMBs to large enterprises – will continue to evaluate the adoption of cloud-based IT infrastructure. While some will opt to integrate public cloud offerings within their IT strategies, others will choose a more conservative approach to cloud security and continue to build private clouds.

And as converged systems, datacenter virtualisation and software-defined datacenters become the new norm, cloud adoption will soon become a necessity that can no longer be ignored.