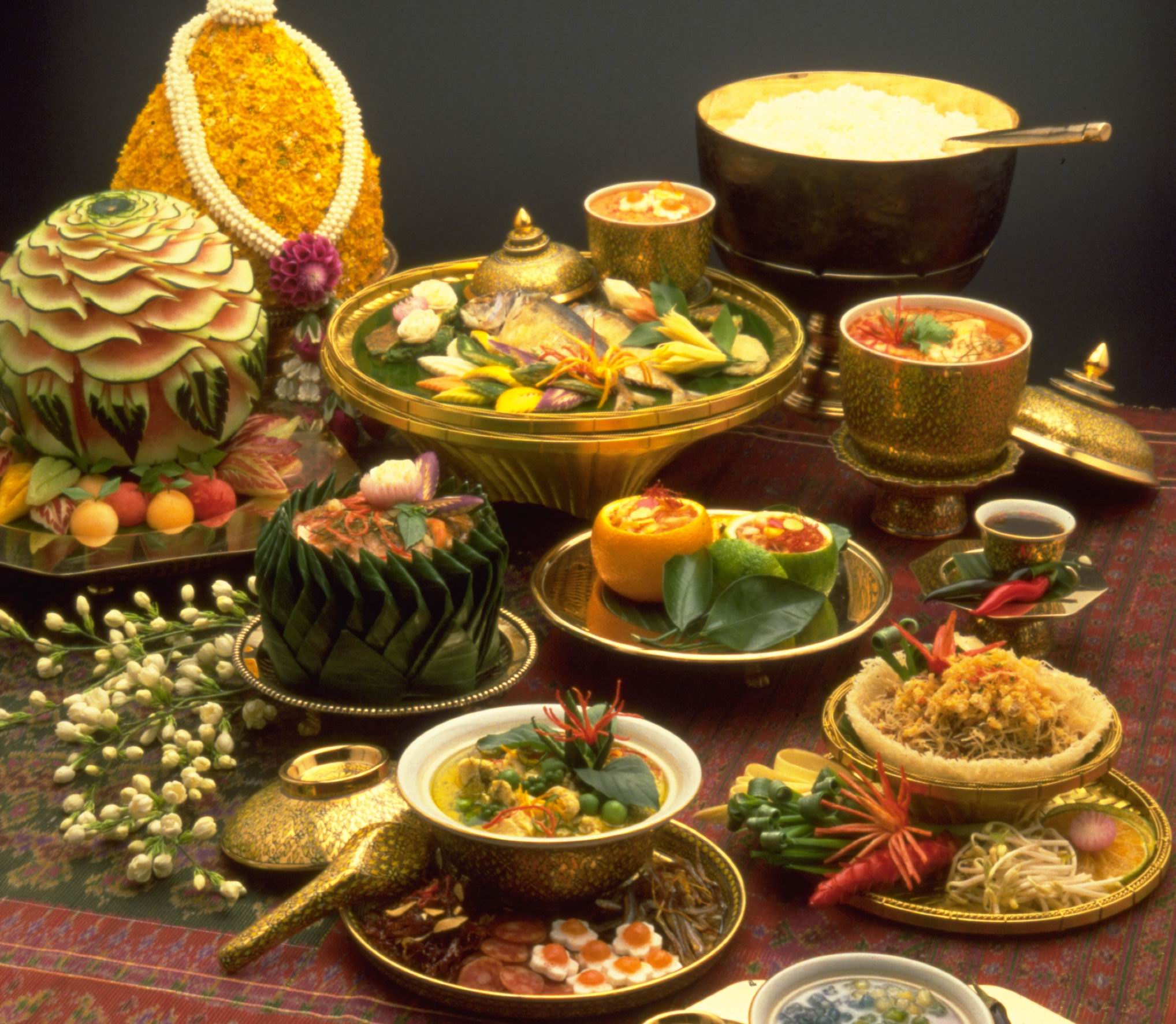 Few industries are more rife with opportunity than the food and beverage (F&B) sector. And nowhere is this more evident than in Saudi Arabia where a thriving economy and affluent population combine to make it one of the most attractive untapped markets in the world.

According to Frost & Sullivan’s Food & Agricultural Research Practice, global F&B revenues were well over $20 trillion in 2012, representing nearly 30 per cent of the world’s economy. Not only are revenues rapidly increasing, tastes are changing too. People around the world, especially in the Gulf, are buying different types of food as globalisation and urbanisation modernise lifestyles and alter spending habits.

New foods, flavours, choices and changing tastes are all contributing to a boom in Saudi Arabia’s F&B industry with restaurants, food outlets, supermarkets and catering companies eagerly expanding and diversifying to meet the high demand among the Kingdom’s young and affluent population.

Reed Sunaidi Exhibitions, a joint venture between Reed Exhibitions and Sunaidi Expo, has been quick to take note of the shifting sands of Saudi Arabia’s F&B landscape. This year it launched the first trade event dedicated solely to the food and beverage industry. Held in Jeddah from December 8-11, organisers hope to leverage the city’s importance as the second largest retail destination in the Gulf after Dubai.

Jeddah is Saudi Arabia’s trading hub for food importers and is an important focus for exporters due to its unique geographical location, along with the immense growth potential that the Kingdom offers. Around 20,000 food buyers and key decision makers from across the MENA region are expected to make the trip to Foodex Saudi to meet with suppliers and producers.

While Saudi Arabia is also the region’s largest food producer, representing 74.1 per cent of total production in the GCC, it imports more than $14.2 billion worth of food and beverage products each year to meet its consumption demands. Affecting all areas of the F&B sector, analysts expect imports will increase further to feed Saudi Arabia’s burgeoning population and expanding domestic market.

Food processing is one of the fastest growing segments in the food industry supply chain and Saudi Arabia, which relies mostly on imported raw materials, is expanding considerably in this area. This has prompted many international companies to set up licensing agreements with local manufacturers in Saudi Arabia to produce their brands.

Conversely, the relatively young and educated population in the Kingdom is becoming increasingly health conscious, embracing health and dietary foods and beverages; a market growing at nearly 12 per cent a year.

One contributing factor is the medical issues that are seriously prevalent in Saudi Arabia, such as diabetes, hypertension, cardiovascular disease and obesity.

The GCC is a largely unexploited market for natural and organic products and Saudi Arabia is one of the largest such markets in the region. The growing demand for natural food products will be reflected at Foodex Saudi where organic companies such as Bio Ice, Organic Bio Free, Darin, Hasad and Organic Campagnola Soup will have a presence.

Visitors to Foodex Saudi can expect to see everything from Saudi Arabia’s leading brands, to new global foods and a showcase of global food brands by sector at “Specialist World”. An international event, the show features exhibitors from 27 countries including pavilions from Germany, Greece, Indonesia, Spain, South Africa, Taiwan, Turkey and the United Kingdom.

Also held within Foodex Saudi is the Saudi Food Forum, an international congress dedicated to the Arabian food industry. The conference brings together senior managers and directors from F&B companies to discuss topics ranging from food safety and security to food marketing.

Foodex is open to business and trade visitors from within the industry only. For more information, see www.foodexsaudi.com