The Best Airport Lounges In The World - Gulf Business 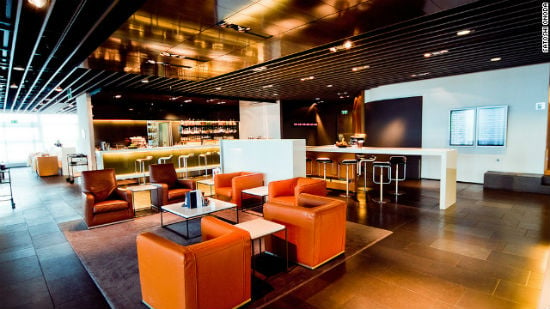 For many travellers, layovers at connecting airports can be an unwelcoming stop in a long and weary trip. But for business and first class customers, some airport lounges are as good as the destination itself.

Next time you’re on a global excursion be sure to check out some of the below; they simply are the best airport lounges in the world.

With its own terminal, valet parking, passport control and security checkpoints, Lufthansa’s first class lounge offers the epitome of exclusive pre-flight experience. Add to that private sleeping rooms, bathrooms and a cigar lounge, it’s hard to leave the terminal when you’re looked after this well. 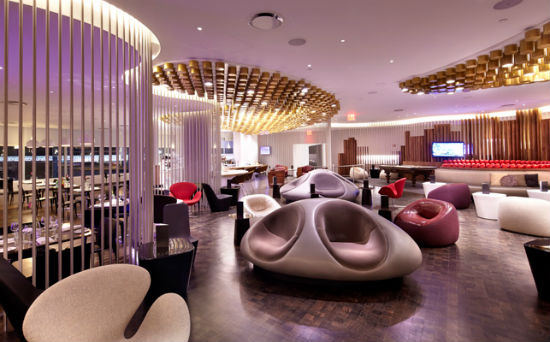 Paying homage to its city’s famed cocktail bars and 24/7 nightlife, the Virgin Atlantic JFK Clubhouse is centered around a cocktail lounge filled with 1970s décor. Away from the hedonistic style is a spa filled with Dr. Hauschka products and a separate Bumble and Bumble salon. If facials, massages or foot treatments aren’t your bag, why not play a game of pool in complimentary pajamas. Doha International doesn’t so much have a first class lounge as it does a first class terminal. What’s more, business class passengers share access too. Private meeting rooms and business centres are in abundance while those needing some down time can use an Elemis spa complete with jacuzzi and sauna. Several restaurants and cafes provide sustenance while hotel-style suites offer a chance to rest. 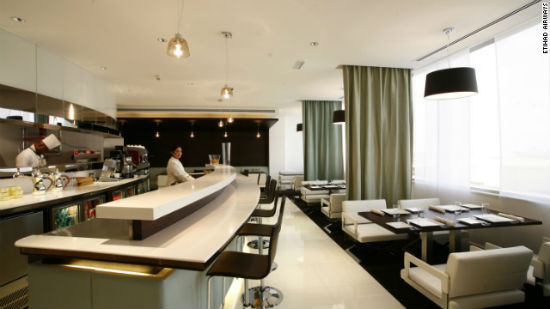 Catered to Etihad’s most up-standing clientele, the Abu Dhabi carrier’s Diamond Lounge houses a Six Senses Spa for absolute tranquility while the kids are busily entertained by staff nannies. Once you’ve finished with your massage, take your pick from the champagne bar or cigar lounge, or maybe visit them after you’ve gone for the à la carte dining option. 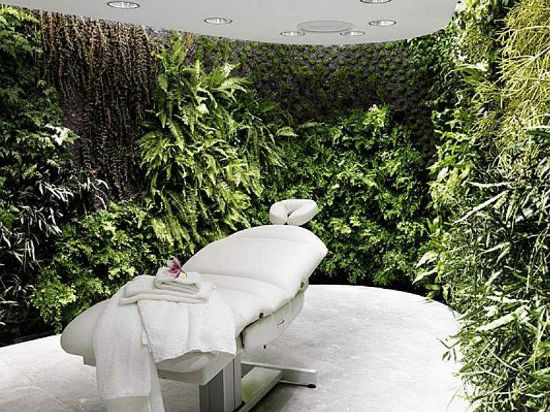 Surely the ultimate goal of an airport lounge is to help you forget you’re in transit, and no lounge in the world does that better than the Qantas first class lounge at Sydney Airport. On entering, passengers are greeted by a vertical garden consisting of over 8,000 plants and stretching almost 100 feet in length. There are also spa rooms and leather sofas while local celebrity chef, Neil Perry, has created the dining menu. 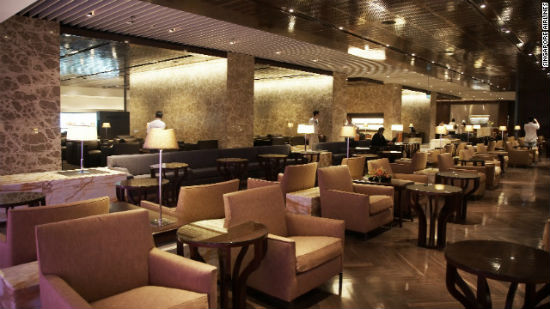 There’s several reasons why Singapore’s Changi International is repeatedly voted the best airport in the world and it’s SilverKris Lounges are one of them. First class passengers are greeted on arrival and guided through to their own exclusive check-in. Once through security, the SilverKris Lounges offer a choice of cafes and bars, meeting rooms and an array of leather recliners in which to rest your eyes. 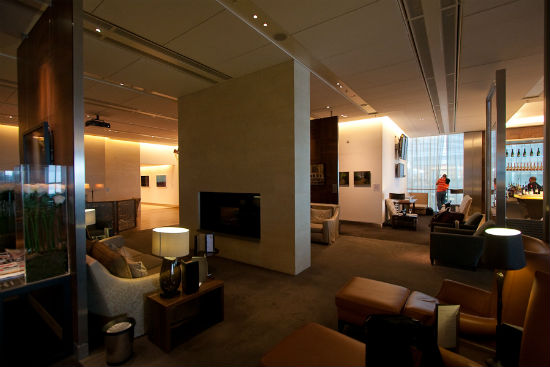 Not so much an airport lounge as it is the ideal British gentleman’s study. Full waiter service with hotel-style suites offer the upmost privacy at BA’s Concorde Room at Heathrow Airport. An Elemis spa ensures pampering doesn’t go amiss as complimentary champagne, wines and an afternoon tea service offer a quaint touch. 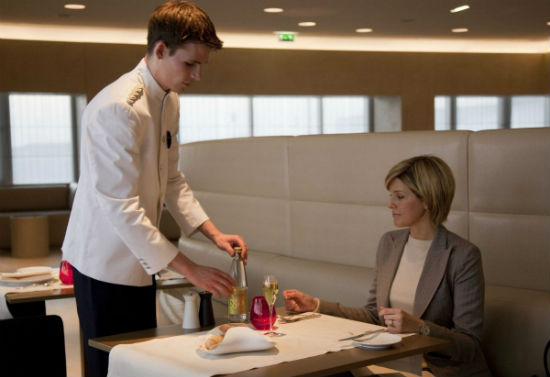 With your bags checked in for you on arrival, first class passengers can head straight for the complimentary spa treatment at Air France’s La Premier Lounge. It wouldn’t be a French lounge without some ‘bouteilles de vin’ to choose from, so take your pick from wines picked by three-star Michelin chef Alain Ducasse. 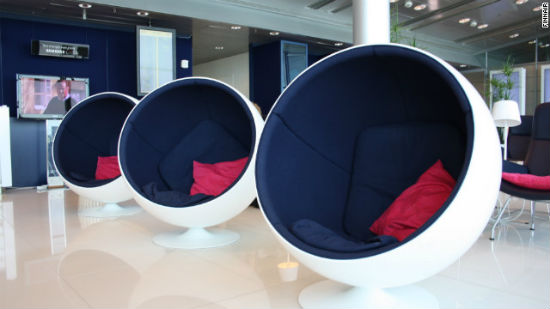 The Finns are renown for their laid back personalities and effortlessly cool appearances, so be prepared to feel very zen as you kick back in Finnair’s Lounge at Helsinki Airport. Apart from the predictable Nordic furniture, a wireless mobile phone charging system ensures you never run out of battery whilst the felt walls are designed to absorb outside noise. If that isn’t tranquil enough for you, why not visit the spa before sampling the midnight buffet. 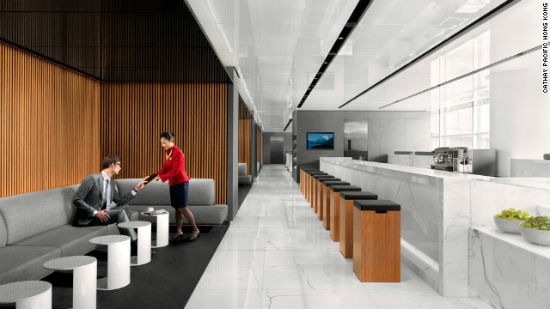 With private rooms, en-suite showers and wake-up calls, it’s hard not to welcome slumber with open arms at Hong Kong International Airport’s lounge, The Pier. But to sleep would mean missing out on the infamous Noodle Bar. Fine dining is an option if the local cuisine isn’t to your taste, while business centres with leather armchairs and free WiFi keep the financial world ticking over.