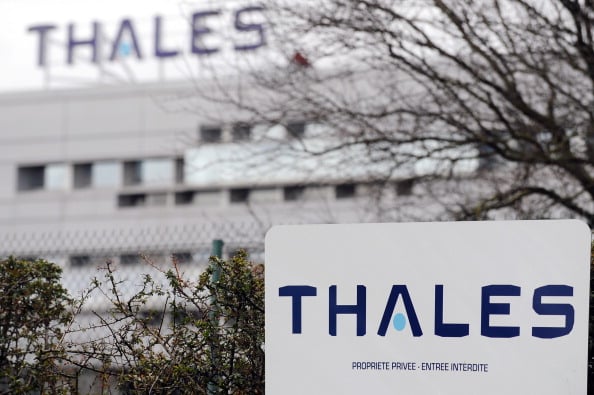 French multinational Thales is looking to snag major rail deals in the Gulf as the regional transportation sector booms, according to a senior company official.

Speaking to Gulf Business during Middle East Rail 2015, Thales UAE Country Director Thibaut Trancart said that the company is looking to bid for the second phase of the Dhs40 billion Etihad Rail project.

“We are not involved in the first phase of the Etihad Rail project… but we are confident about the second phase and are in direct discussion with the rail authorities.”

He did not disclose the value of the project or if Thales will be involved in a joint venture to bid for the Etihad Rail’s second phase, which is currently in the tendering process.

The company is also looking to bid for the light rail project in Abu Dhabi, the country head said.

“We are waiting for the department of transport to launch pre qualification works for the light rail system in Abu Dhabi,” he said.

Thales, which specialises in train systems, has bagged a number of deals in mass transit projects in the region.

Under the deal, Thales will undertake the integrated supervision, telecommunications, security and automatic fare collection system for the system.

Among other projects, Thales was also a part of a five-member consortium that won the deal to provide a systems package to Doha Metro.

In the UAE, the French multinational was recently awarded a five-year service level agreement to provide maintenance support to Dubai Metro.

Aside from these, the company also has a heavy presence in Saudi Arabia where it did the ECTS lines in the Kingdom’s North South Railway and provided an integrated signalling and supervision solution for the Mecca metro.

Trancart said that he expected the company’s experience in markets such as Saudi to help ink more deals in the UAE and other parts of the Gulf.

“Lessons from Saudi will be important and so is our operational experience with Dubai Metro,” he said.

“What we are focusing on right now is being the best local partner while bringing the expertise to the market.”